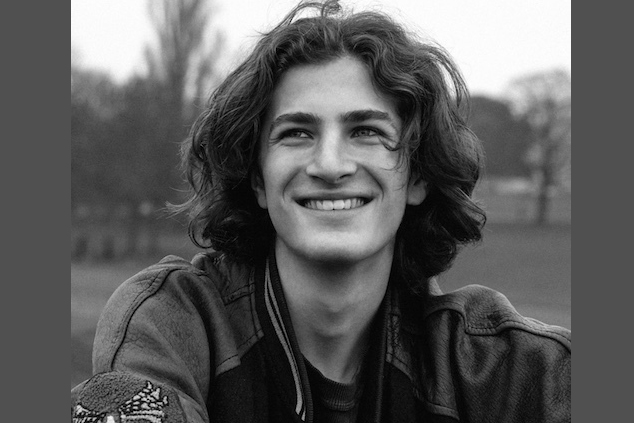 With great finesse and a musical talent that reaches far beyond his young age of 17, Roman Lewis takes us on a journey to the capital of France while serenading “Midnight in Paris”. The video is filmed on location and depicts the longing and the heartbreak and everything in-between beautifully.

Hardly any chanson about Paris would be complete without at least a few words in French, to enhance the ‘savoir-vivre’. Not a problem for London-based Roman Lewis, who is fluid in English and French, and so we hear him musing in the language of love towards the later half of the track.

The artist provides the following insight about creating his enchanting music video:

“I had way more fun filming Midnight in Paris than it might look like I did on the video. We stayed in a Parisien artist’s Airbnb, just myself, the producer and director. She had painted on all the walls and there were loads of little figurines everywhere. We spent the whole shoot exploring Paris in the summer weather. We chatted about music and ate good food. Couldn’t have enjoyed it more.”

“Midnight in Paris” is the first single off Roman Lewis’ forthcoming debut EP titled “Heartbreak” and out January 2019 via Bright Antenna Records.

Watch the video to “Midnight in Paris”, and then listen to our Song Pick of the Day once more:

For your SoundCloud playlist and…

…the one on Spotify: