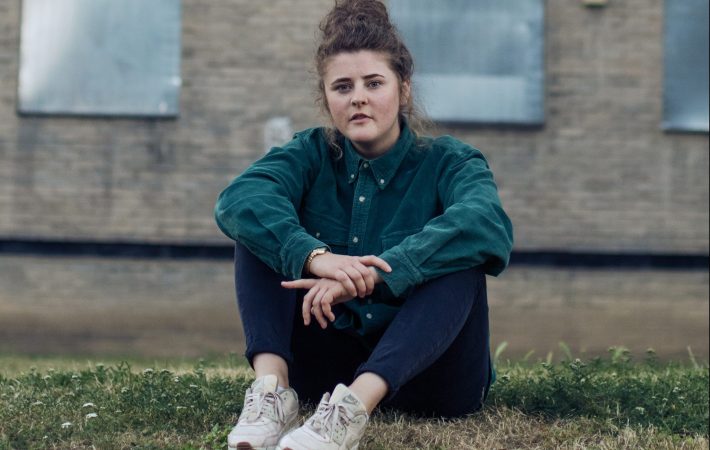 Names can be misleading: Runrummer makes you think more of a reggae party band than a serious electronic singer/songwriter, but the London-based artist Livi Morris is exactly that. Her second single “Eyes” is a soaring electro-pop piece about the struggle to find one’s identity. Livi turns her own experiences into an uplifting message:

The lines in the song about ‘seeing into your eyes’ is me calling out to other people who’ve had (or are maybe having) similar struggles and problems and me wanting to say – you are not alone.

“Eyes” follows the similarly brilliant “Good For Nothing” (Apple Music | Spotify) and a spooky, self-directed video. The debut EP “Soul Wrinkles” is planned for November 9.