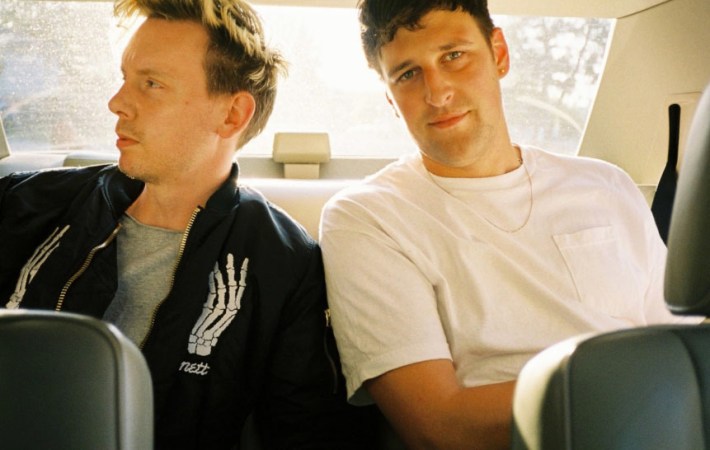 What brightens up a DJ’s work? A track that is long enough to quickly step away from the mixing console, replenish a drink, have a quick chat with a regular, and be back in time to choose the next track, all while the dance floor stays nicely filled with happily smiling people. “Going Late” by Canadian electronic duo Humans is one of those tracks.

With 10 minutes, “Going Late” clocks in substantial time, but it also manages to hold one’s attention and just gets better and better as the minutes pass by. Chill bass and guitar lines, sparse synths chords, and soothing vocals make for a mesmerizing song. Listen to “Going Late”, our Song Pick of the Day:

Watch the  rad video to “Going Late”, directed by Peter Ricq, which is just as fascinating as the song itself:

Listen to “Going Late” on Spotify: