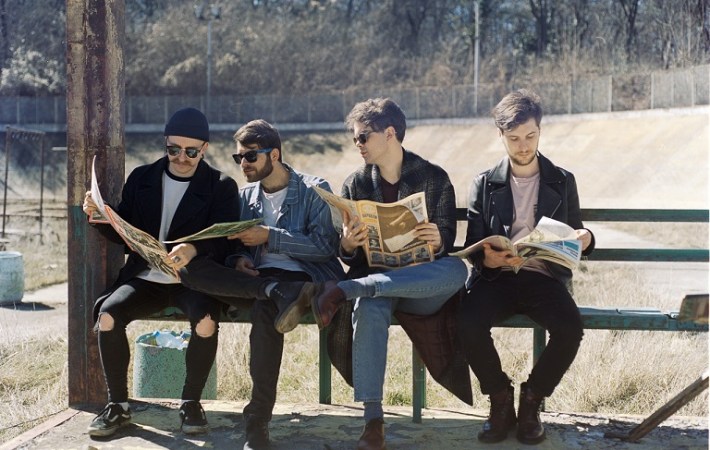 With a superbly understated cool and an almost lazy laid backness, “Blue” is as irresistible as the prospect of having a day off after a week’s work. “Blue” is the latest single by Manchester-based quartet Hayes & Y. Interestingly, the band members don’t hail from the U.K. but from other European countries like Bulgaria and Finland yet they call this legendary Northwest England (music) town their current home. There is a particular melancholy to “Blue” and the band says about their new single:

“It is a song about loneliness, imaginary friends and longing, masquerading as dance track.”

I take this kind of masquerading any time, if the result is a song as hauntingly beautiful as “Blue”. The guitar work is exquisite and the vocals, with the falsetto in the end, super gorgeous (bringing Bono’s in “Lemon” to mind). Truly fascinating!

Listen to “Blue”, our Song Pick of the Day:

For your playlist on Spotify: