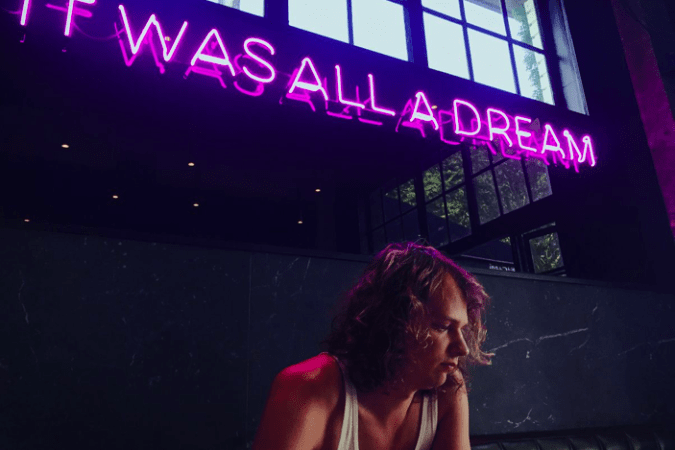 Asked about “Pretty Sure”, Micha provides the following insight:

“The song revolves about a common conversation I have with myself: whether or not what I’m doing creatively is good enough, and the fear of letting that feeling go. Having big ambitions and dreams can sometimes have a negative effect on the process of achieving them. It’s like having an angel on one shoulder telling you to go for it while a demon sits on the other telling you it’s not good enough. I wanted there to be a sonic build throughout the song that would erupt after the second chorus, as a sign of letting that fear go and having creativity burst free.”

Something to relate to, not just for fellow artists. Most of ass know this feeling of wanting to be really good but being plagued by thoughts of mediocrity and even failure. Listen to the beautifully affirming “Pretty Sure”, our Song Pick of the Day: