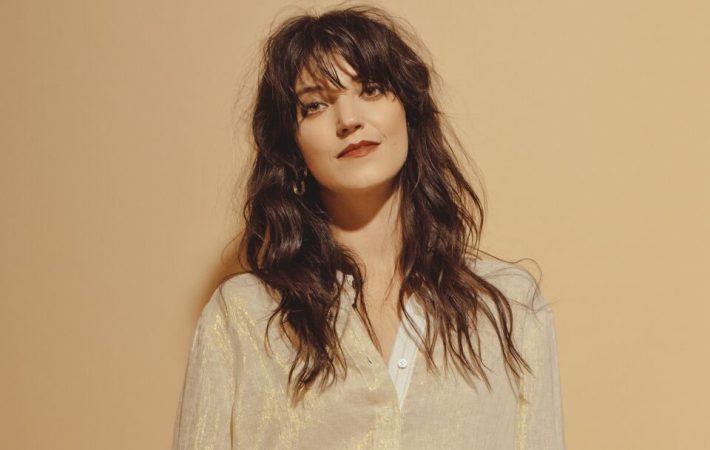 New York or in this case Brooklyn is a fast changing city. Sharon Van Etten arrived here in 2005 and in her moving new video “Seventeen” she shows us some of the venues or remains of venues that helped launching her career, juxtaposing it with growing up and changing herself in the last 20 years.
The slow-building, intense “Seventeen” is one of ten tracks on her fantastic new album “Remind Me Tomorrow” (Apple Music | Spotify), released last Friday.

Watch “Seventeen”, our Song Pick of the Day on YouTube: