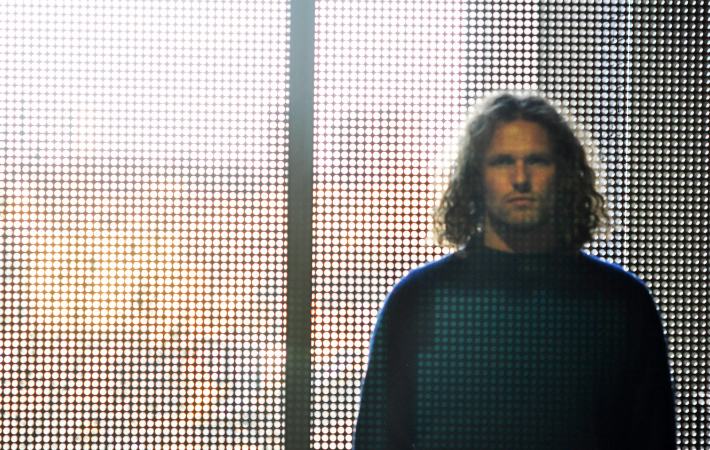 When I tell you that “I’ve Lost Centre”, the new single by Le Module starts with a longing whistling, you might be inclined to think of Andrew Bird, who made the whistling his hallmark. Yet the opening whistling in “I’ve Lost Centre” reminds me more of the beginning of Supertramp’s “Easy Does It” and that is also where the faint whistling similarity ends.

Making music under the moniker Le Module, London-based electronic artist Joe Robbins has an album “EP1” coming up, out on June 14 on Molten Keys. “I’ve Lost Centre” is the first single from “EP1” and swirls and intensifies and builds up to something absolutely sublime. Its escalating flow and Joe Robbins’ enigmatic vocals lend “I’ve Lost Centre” an irresistibly mesmerizing vibe.

Listen to “I’ve Lost Centre”, our Song Pick of the Day: