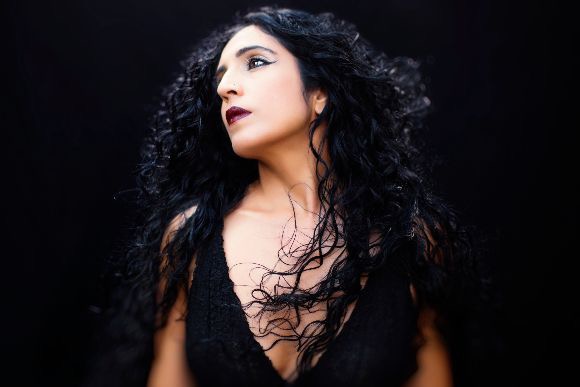 “Hope,” the first single from the new album “Phantoms” by singer and producer Azam Ali is an elegantly produced, immersive experience for almost six minutes. The dark undertones convey a familiar message, as Azam explains:

“Hope” is a poignant reflection on the grim social/political state in the world in which we are witnessing a global resurgence of nationalism and extremism. In essence, it is a song about the loss of hope.

To bring over the point even better, she delivers the song with some underworldly visuals:

“Phantoms,” Azam’s first all Enlish album, will be out on September 13. Listen our Song Pick of the Day, “Hope” below: