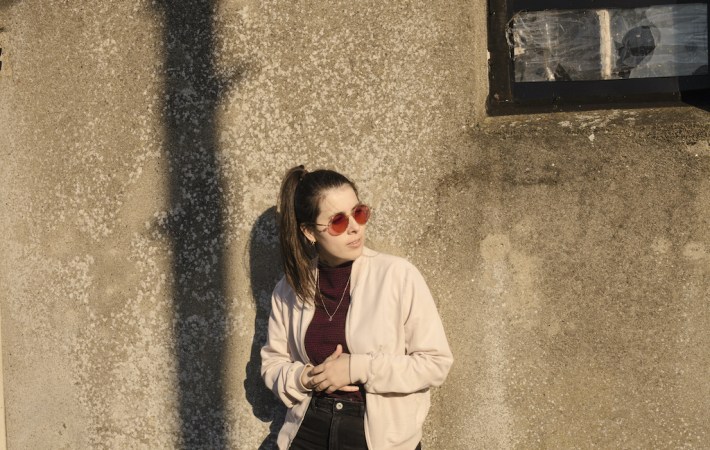 Filed Under: Album/EP, Song Pick of the Day — By: Oliver Bouchard

At glamglare we have been following Irish singer/songwriter Sorcha Richardson since her beautiful, heartwarming single “Lost” that she wrote to comfort a friend. Last Friday she released her debut album “First Prize Bravery,” (Apple Music | Spotify) which showcases her ability to turn intimate songwriting into catchy, perfectly crafted pop songs. Sorcha gives us some background about the album’s title track:

This song started out as my attempt to make something that sounded like a track from the latest Feist album, Pleasure. It doesn’t sound anything like that anymore, but it was originally full of really raw acoustic guitars and lo-fi vocals. It sums up a lot of what the album is about for me—the beauty found in life’s ordinary moments and the bravery it takes to not allow disenchantment to cease your best efforts.

Listen to “First Prize Bravery” on SoundCloud or Spotify: