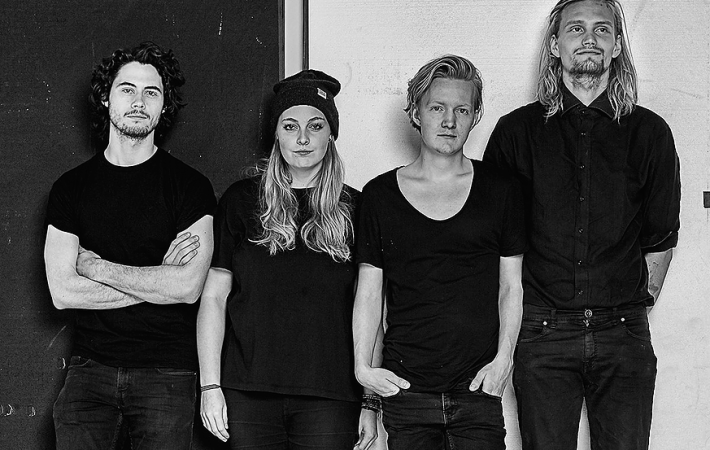 Icelandic guitarist, composer and producer Hafsteinn Þráinsson, better known under his band name CeaseTone released the new single “Egotopia”, announcing the upcoming album and it is everything we came to love from CeaseTone: the song structure is as lush as it is layered, a little mystical and definitely highly mesmerizing! Having just been in Iceland myself, where CeaseTone played not only one but a good handful of shows during Iceland Airwaves, we tried to catch Þráinsson and his band as often as possible (two and a half times!). “Egotopia” makes me think of this one afternoon in Reykjavík, when the town was dipped in grey, clouds hanging deep and suddenly, the sun bright and beautiful breaking through, generously throwing rays of glitter and gold.

Ever since we did a Q&A with CeaseTone for Iceland Airwaves 2016 and saw them live at that year’s festival, we are fans and can not wait to hear the upcoming album and to find out what’s next for this immensely gifted artist.

Listen to “Egotopia”, our Song Pick of the Day:

Live from Reykjavik at the Canopy Hilton, Hafsteinn Þráinsson solo and with an acoustic set and stunning as ever! 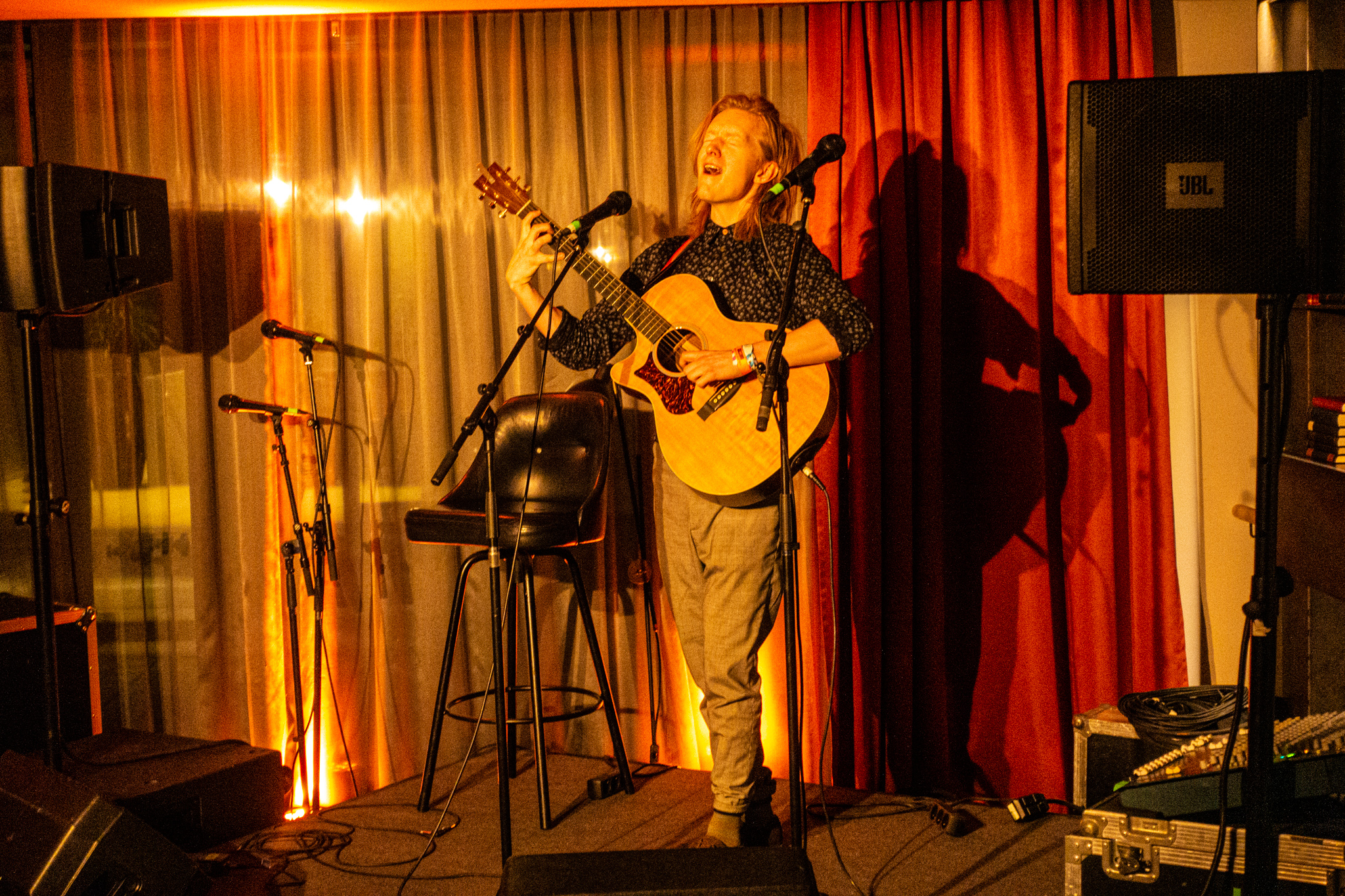