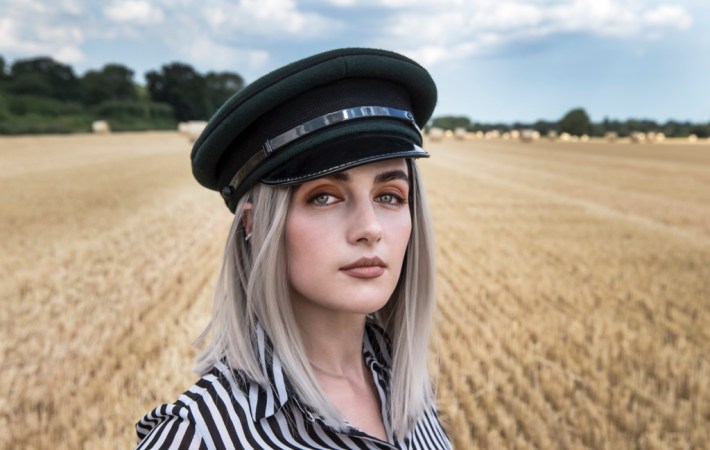 Fassine is a “cinematic trio” from London and indeed their new song “Limbs” unfolds like a five minute short film with elements of suspense, drama and hope. What is it about? Fassine gives us a hint:

Limbs is the warfare waged over someone else’s well-being. The silence of the middle while all around are screaming.

The band is working on their third album, due out next March. Listen to our Song Pick of the Day “Limbs” on SoundCloud or Spotify: