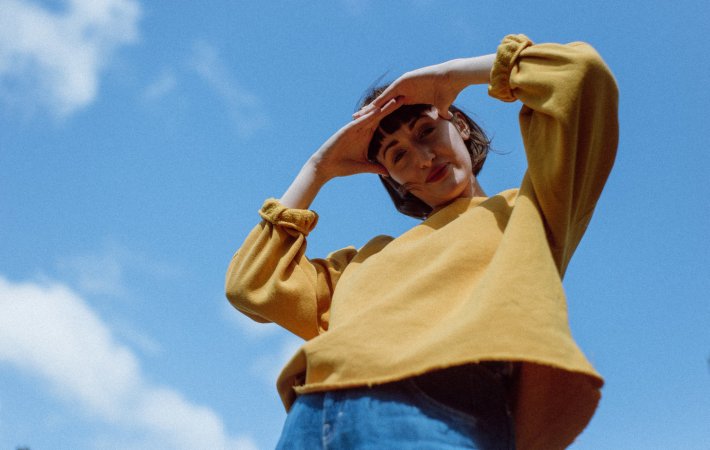 Not everybody feels comfortable at social gatherings and Irish singer/songwriter Maria Kelly wants to be of help with her song “I Leave Early.” It captures the moment when neither leaving or staying will make you feel better and the music grows in intensity like the conflicting emotions in such situations.

Maria says about the song:

“i leave early” is the first of a series of songs about avoidance. I’ve touched on social anxiety before but this one is about one party in particular. I really wanted to leave but so desperately wanted to be included at the same time. I had so many distorted thoughts during that period and I made many excuses of why I would be better off if I just left. Anything to avoid admitting that it was probably my own insecurity holding me back. I hope if anyone has been in a similar position, they can feel less alone with that feeling. This song has made me feel a little lighter about that, and I hope it does the same for you.

Listen to “I Leave Early,” our Song Pick of the Day below: