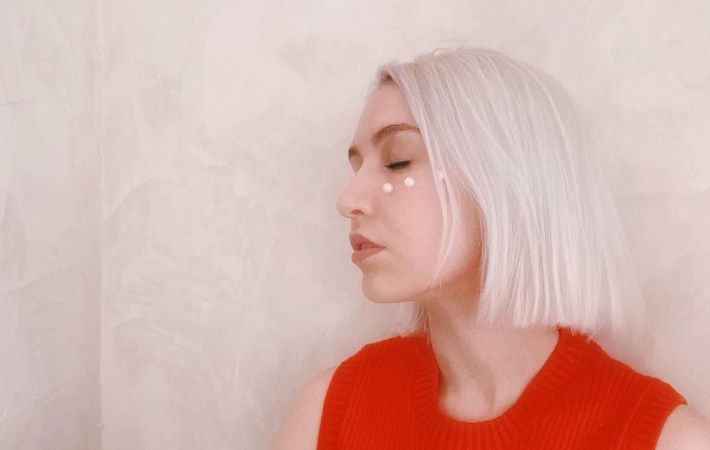 “Lens” is the new song by Northern Italian singer/songwriter HÅN and it is a crazy good, chills-inducing synth pop gem. She is working on a new EP planned to be released later this year and that is definitely something to look forward to.

HÅN explains about “Lens,” which she produced herself:

It’s about the abuse of power and the ways in which it creeps in relationships between people. It is very easy to feel held back, not being able to express what you think freely and this track is a sort of reminder to the relevance of doing it instead. It is a statement saying that in the end I will always be the one to decide for myself