VIDEO PREMIERE: YVI – Not Over You 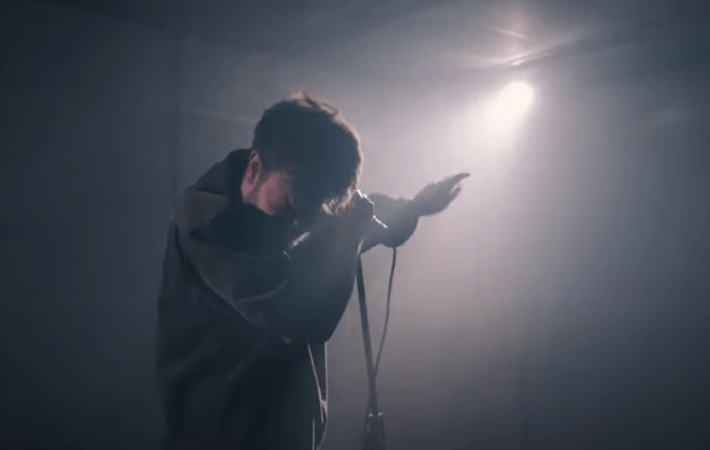 VIDEO PREMIERE: YVI – Not Over You

“Not Over You” is the new single by Dutch artist YVI, and it is irresistibly stunning! With its mesmerizing beats, pace and timing “Not Over You” could be very well a new single by Radiohead with Thom Yorke’s vocals replaced by Diederick Brandsma‘s darker, warmer and equally appealing voice.

When asked about the inspiration to the song and the idea behind the video, YVI says:

“If you doubt everything, and never make a choice, because every choice has to be the perfect one, you end up being in a very nasty and dark place, which you can only leave by making decisions. This video shows how perfectionism and doubt can lead to getting totally stuck in your head.”

About insecurities and perfectionism the singer/songwriter and producer says:

“I still sometimes panic while Im arranging, mixing, mastering actually at every step along the way to producing a record. Except when Im writing, funnily enough. Meanwhile Ive come to accept that this insecurity is just part of who I am. Ive learned to have faith that things will work out and that what were making is good enough. After all, Ive never actually seen or heard anything that was perfect. Ill probably never achieve that, because it simply doesnt exist.”

“Not Over You” can be seen as the essence of all these different feelings, all wrapped in one utterly fascinating video. The clip was envisioned and shot by Jan Martien Dekker with all social distancing requirements intact, and the isolation and loneliness depicted are at times overwhelming but luckily, in the end, we are not left with all-consuming solitude but a bright shimmer of hope.

Watch the highly compelling video, which makes its North American debut today and which we are excited to premiere:

Connect with YVI on Facebook, and Instagram and add “Not Over You” to your playlist as we will add it to our #glamglarepick playlist on Spotify.