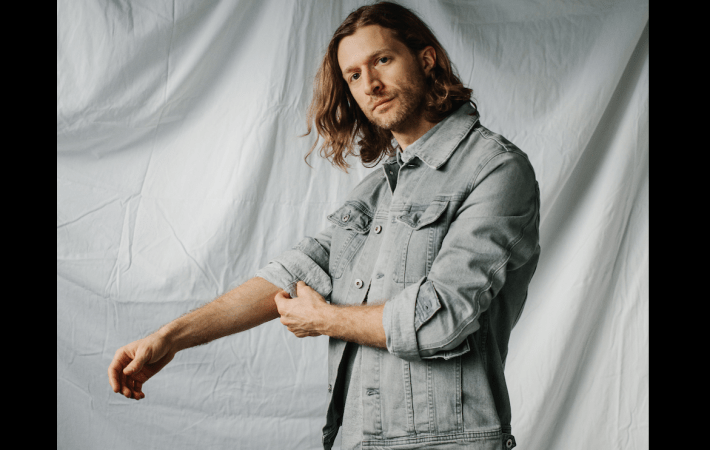 The video to “Ladder To The Sun” drew me immediately into its compelling story. It is so nice to see young people hanging out together… “Ladder To The Sun” is the second track from Zaac Pick‘s upcoming album “Passages” (out May 22nd) and with its melancholic undertones yet overall optimistic vibe it hits the sweet spot betweeb enchanting and enduring.

Asked about the backstory to “Ladder To The Sun”, the Canadian singer/songwriter says:

“I wrote the story behind the video with my friend and director Kasey Lum. We wanted to play off of the theme in the song and tell a story about the drifting apart of childhood friendships, as a group of teens gets up to a night of mischief which exposes some deeper divisions between them.”

“Ladder To The Sun is really asking questions about the usefulness of ambition. Is it inevitable that people change for the worse in some way to become successful? Is it worth losing relationships over?

Musing over the song’s meaning, I had reached out to Zaac who confirmed that it is not about losing a dear friend to mega big success but most definitely also the smaller types of fame and THAT I can certainly relate to, on both sides even. Best of friends for years, and then seemingly overnight things are different due to changed circumstances, and this is the soundtrack to it! Listen to the thought-provoking and totally lovely  “Ladder to The Sun”, our Song Pick of the Day:

And watch the video, directed by Kasey Lum:

Connect with Zaac Pick on Facebook, Twitter, and Instagram and add “Ladder to The Sun” to your playlist as we will add it to our #glamglarepick playlist on Spotify.