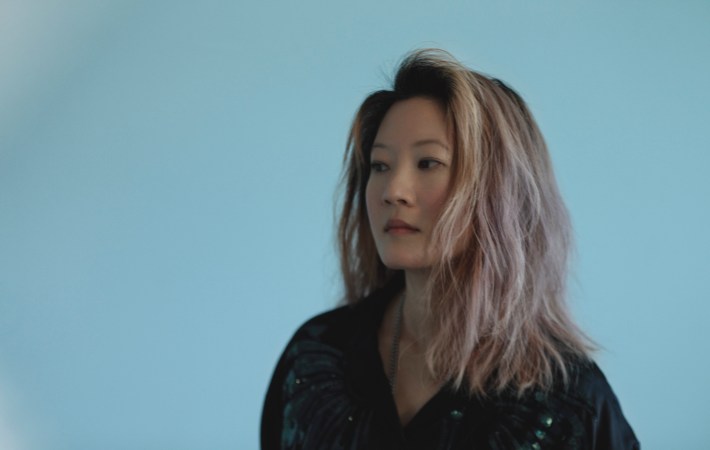 Brooklyn-based singer/songwriter Sophie Colette has released a series of singles over the last few years that are hard to get out of your mind once you heard them. Catchy hooks and quirky angles on a variety of relationship-centered topics will make you sing along in no time. Her songs also work live in various settings: from hyper-stylish pop performances over intimate acoustic events, her shows will always surprise and delight audiences.

Listen to her latest song “In Love a Little” here:

Sophie Colette was so kind to answer a few questions: 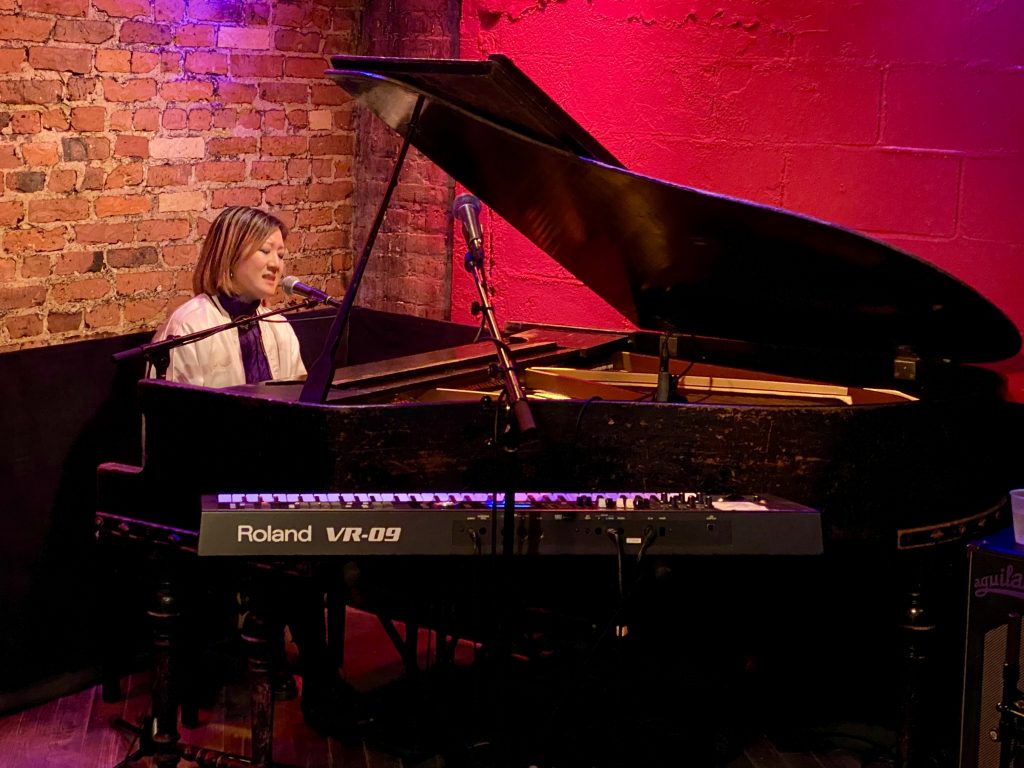 You come from a musical family. When did you write your first song and who did you play it for?

I wrote my first legitimate song when I was about 18. It was called “Cigarettes” about this imaginary chanteuse who wore a newsboy cap with Brigitte Bardot hair, sauntering about on the streets with a cigarette in her hand, and a nonchalance I’d wanted to emulate. I sang it to my crush at the time, who was a music major, and he ended up writing a whole different piano arrangement (in a good way). That said it was pretty terrifying. Still laughing about it.

You are a classically trained pianist. What was your eureka moment to compose your own music?

After being under a classical rock for so long, I wanted to branch out a bit and started playing with former indie-rock darlings The Party Faithful on keys and backing vocals when I moved to NYC. I loved coming up with harmonies and keyboard parts but it also became limiting to play for someone else’s songs. After a while I realized I had relied too much on the band to fulfill my own creative flow, and I wanted to see what I could do on my own. When we disbanded, I took it as an opportunity to start composing from scratch, independently. 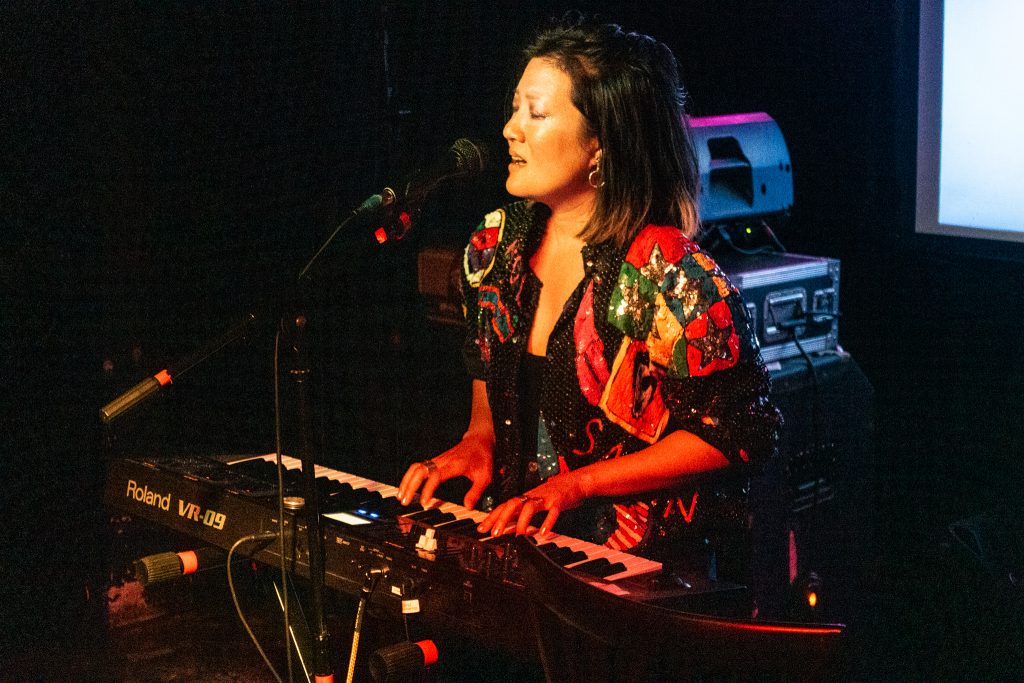 Your lyrics reflect on personal experiences. Do they drive your songwriting or does the music come first?

It’s both, and depends on my mood and where I’m at, when I start writing. I usually have an idea of the lyrics and what I want to say, and frame chords around it to create the emotional arc. But there have been times when I’ve wanted to explore a musical phrase, beat, or chord progression, and then I’ll build lyrics and a counterpart rhythm around that. At some point, the music and lyrics take turns in carving out a direction, as they each render the song differently and need that interplay to move from section to section. Lately I’ve found that the rhythm of the lyrics end up bending to the music, rather than vice versa.

Your latest song “In Love A Little” was produced by Julie Kathryn aka I Am Snow Angel. Do you think it matters to work with a female producer?

I think what matters most is to find a producer who has a solid understanding of where you want the music to go, and is able to collaborate and execute your vision. That said, after my experience with Julie, I’m so glad I met a female producer who’s not only an amazing and accomplished artist in her own right but someone who has created a platform to champion women in music – and we need more of that. There’s a powerful energy and symbiosis when working with female producers and musicians – it feels incredibly strong, supportive, and directional, and I’d want our presence in this male-dominated industry to continue to grow and balance out the disparity. 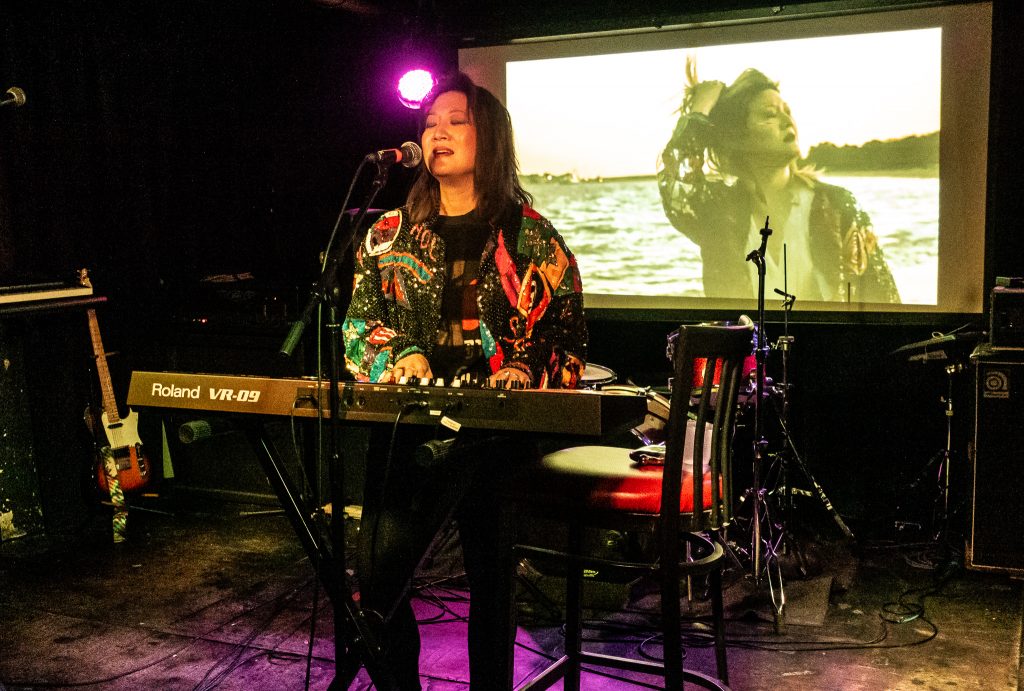 When we saw you live the first time you blew us away with a fabulous time-synced video backdrop. Fast forward, how would your stadium-sized live show look like?

Thank you so much for saying that and I’m glad you loved it! I really enjoyed orchestrating that show. For my stadium tour I would want to keep those kinds of visuals as a character in the set because I think they’re integral in supporting the spirit of the show, in a multi dimensional way. I love the idea of multiplicity and time syncing. I’d also like to create an intimate-feeling space no matter the size of the stage, as if I was singing to a small crowd in a candle lit room. I always think back to Nirvana’s Live on MTV Unplugged show, or any Mumford and Sons or James Blake unplugged shows and remember the feeling of raw honesty being shared from the artists to the audience. I’d love a grand piano on stage, and possibly tour with a backing band. And sequinned jackets – definitely need to have a few of those on rotation! Overall, a shimmery intimate vibe. 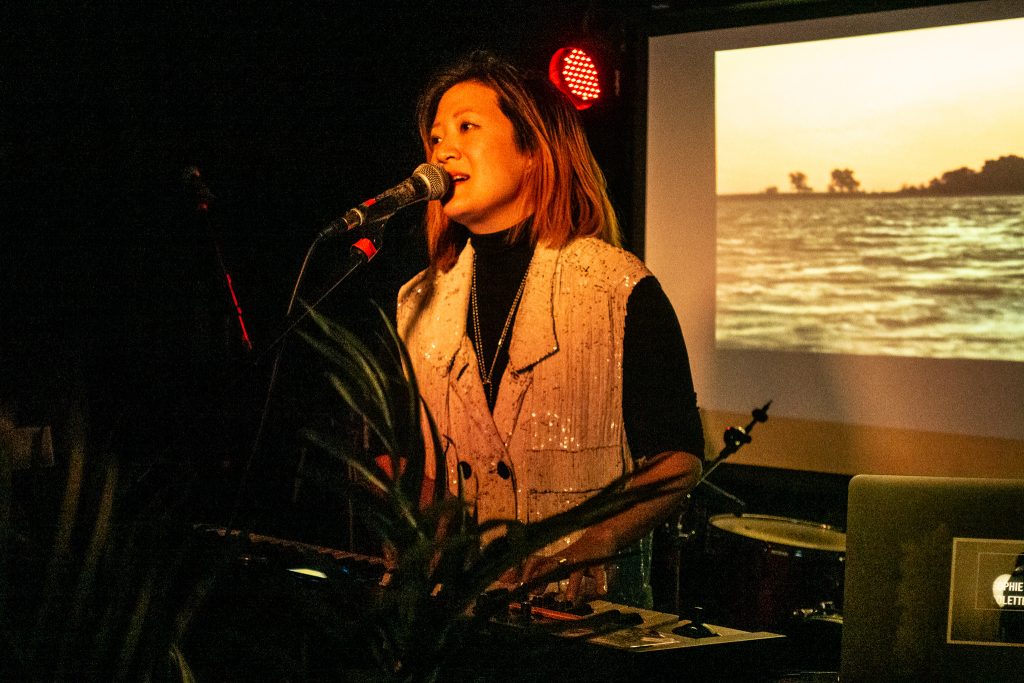 You play a Cheap Trick cover at your live shows. Are the 70s your favorite decade in music? Or is there any other decade you would have liked to live in?

There are a few music icons from the 70s who I love, but I could see myself living in the 60s – for the music and style. The heavy fringe bangs, mod fashion shapes, androgynous Teddy Boy-meets-Edwardian attitude, and of course, The Beatles. I have a weakness for British culture and style in general, and I just recently cut my own bangs for the first time, so the 60s feel close to home right now. 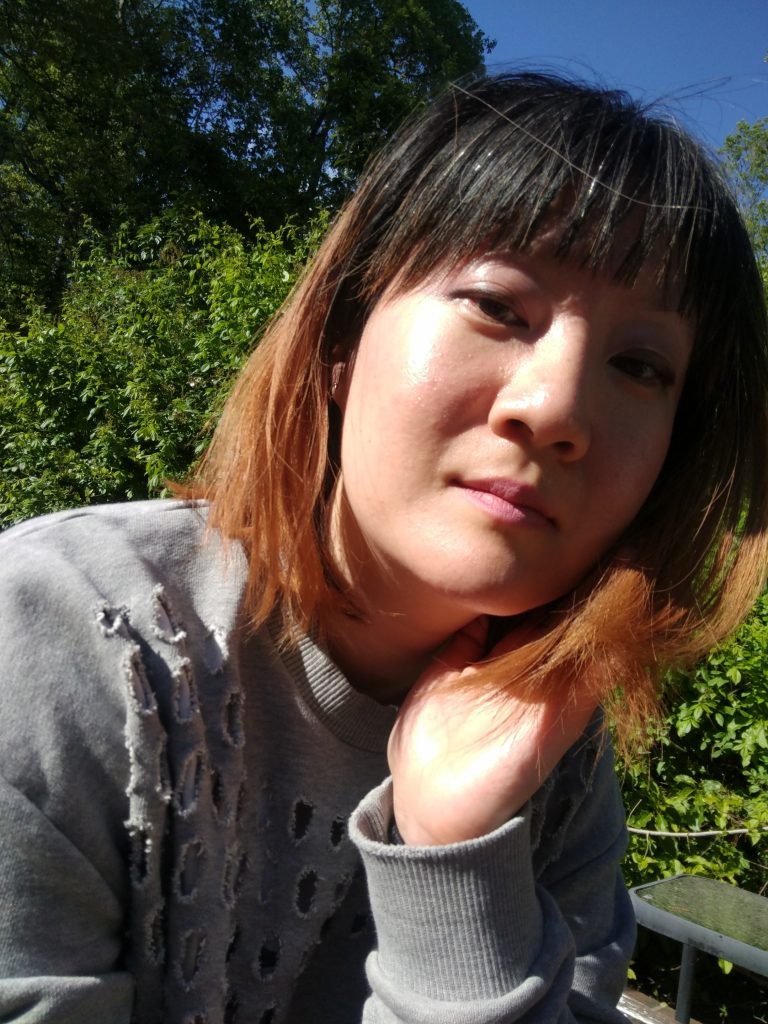 Thank you, Sophie! We can not wait for when live shows are finally possible again and we can see some more of these beautiful, glittery jackets! 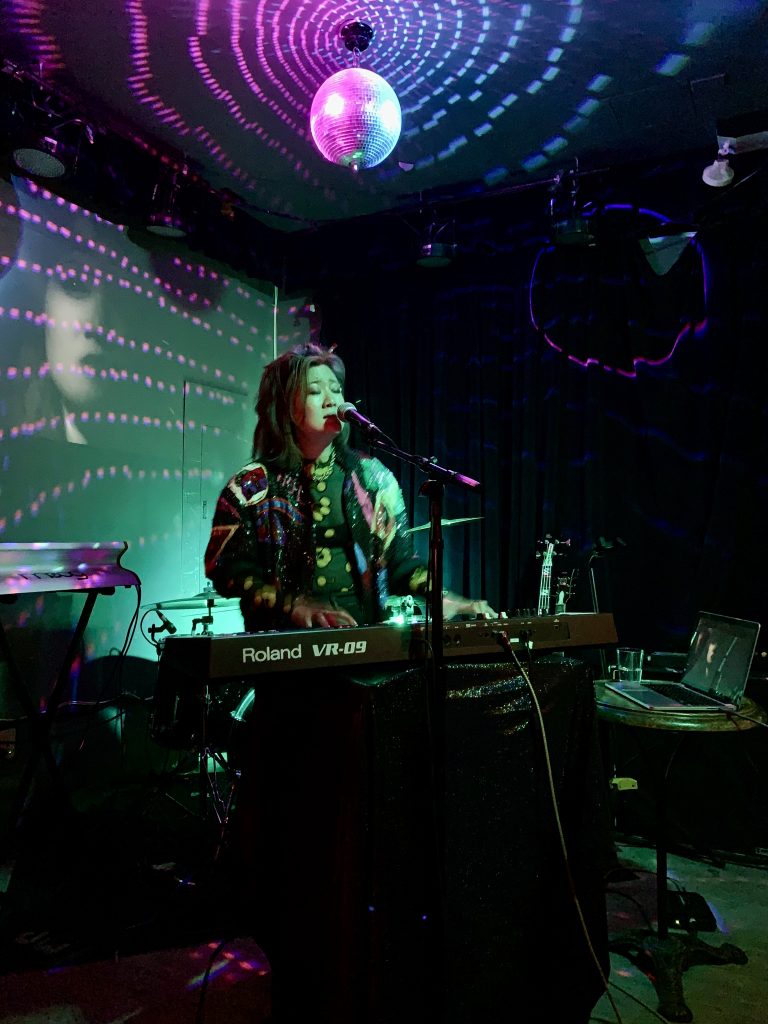