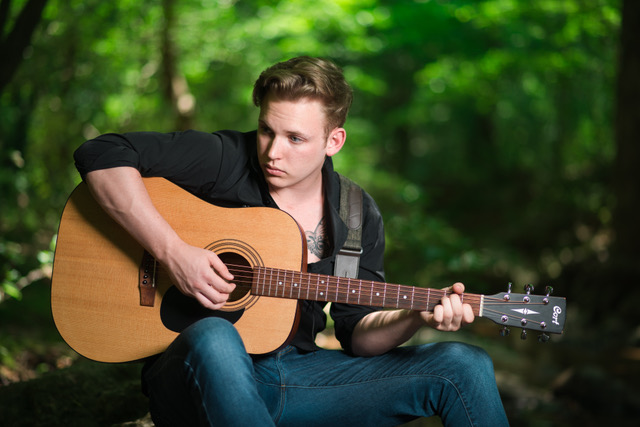 “Invincible”, the new single by Nashville-based singer/songwriter Cai Gray starts out pensive and brooding but lightens up a bit further in. Understandably, as the subject matter is serious and based on Cai’s own experiences with depression. We reached out and asked Cai if he could summarize “Invincible” for us in his own words:

“This song is about not being afraid to stand up for the things you believe in and being true to yourself no matter what other people say.”

The lyrics in the chorus reflect this sentiment beautifully, like a mantra that could be useful for most of us:

But I’m invincible, and this is critical
I got an angry heart, don’t need a miracle

Listen to “Invincible”, our Song Pick of the Day:

Cai Gray · Invincible
Connect with Cai Gray on Facebook, and Instagram and add “Invincible” to your playlist as we will add it to our glamglarepick playlist on Spotify: