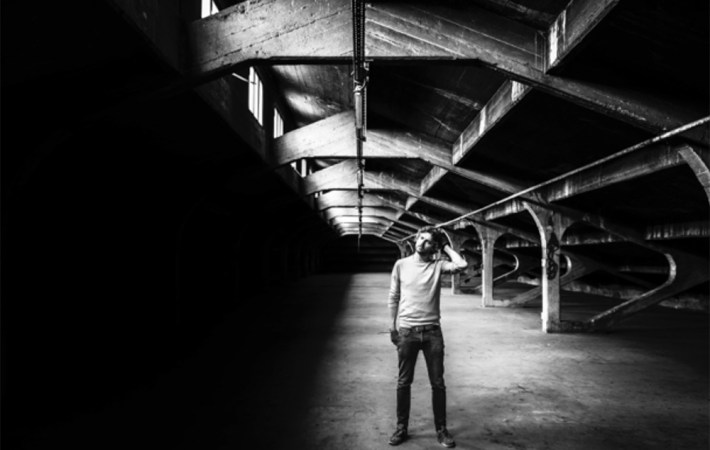 “Outliar” marks the closing track on LMNL‘s just-released self-titled EP and it is probably the most passionate and dynamic song on the album. LMNL is the solo-project of Simon Batten, who made himself a name in Oxford’s music scene with a variety of different projects and collaborations. Then he left the U.K. for Italy, where he now resides in Florence. While Simon Batten had released music under his name before, he goes into a slightly more dancefloor and pop-oriented direction with his new project. In any case though, whatever the name the result is utterly compelling.

As it is the case with “Outliar”, where mercilessly pulsating beats and brooding undertones create an atmosphere of curiosity wins over prudence. Add Batten’s warm and earthy vocals, the push and pull appeal is complete. When asked about his latest single, Simon Batten says:

“It’s not really a spoiler to say that this song speaks about social anxiety, and how we keep forcing ourselves into situations that make us feel awkward and ‘other’. We intentionally tried to make part of the song uncomfortable to reflect this tension.”

Listen to “Outliar”, our Song Pick of the Day:

Listen to all five tracks of the LMNL’s self-titled EP as they are all very richly textured and simply marvelous: