SONG PICK: Promise and the Monster – Closed My Eyes 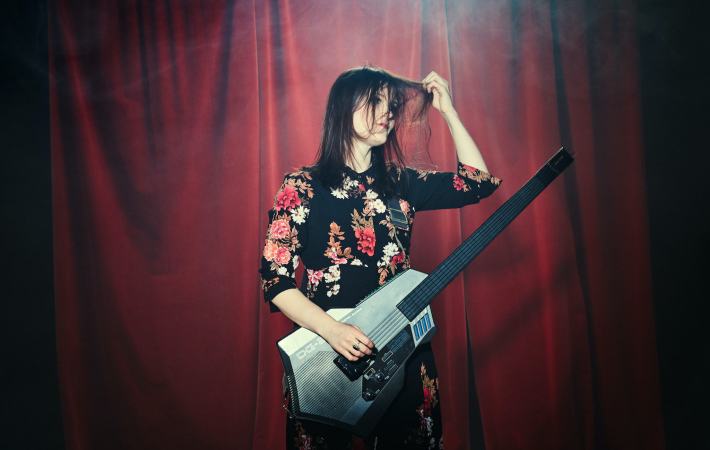 SONG PICK: Promise and the Monster – Closed My Eyes

Promise and the Monster is the project of Swedish singer/songwriter Billie Lidahl. Listen to her new song “Closed My Eyes” and it becomes clear why she has shared stages with Chelsea Wolfe. With a similar haunting intensity the music seems to come from a different world, where darkness is beautiful and soothing.

You would think it took some time to get the sophisticated sounds of “Closed My Eyes” right, but Billie reveals the opposite:

I wrote ‘Closed My Eyes’ surprisingly quickly after thinking about the ambiguity in that image, closing one’s eyes for various reasons. It was good fuel. The women in this song are out roaming in the streets. Marilyn is famous and Kimberly and Brenda got killed by Ted Bundy. The song was pretty easy to record compared to the other songs – it was a Paranoid moment so to speak. You know when Black Sabbath recorded their album Paranoid they just needed an extra song and came up with that riff, and bam: history. It worked just that same way with this song.

“Closed My Eyes” is out today now on Icons Create Evil Art. Listen to our Song Pick of the Day here: