SONG PICK: Field Music – Not When You’re In Love 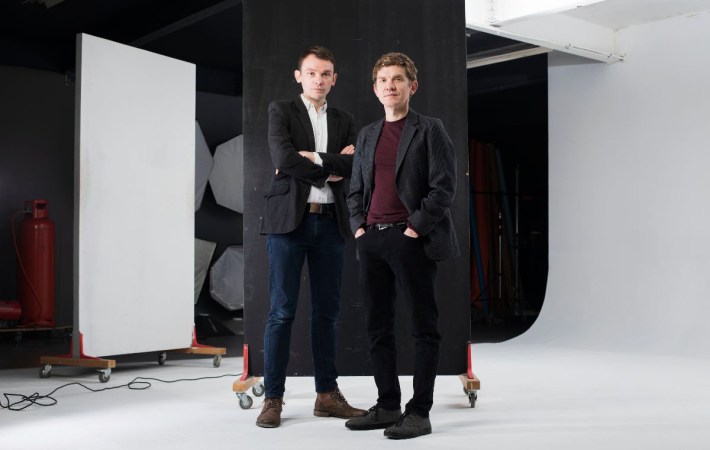 SONG PICK: Field Music – Not When You’re In Love

When I listened to “Not When You’re In Love” for the first time, roughly a week ago, my initial response was that I didn’t even know that I was exactly missing something like that. Craving it even. I dig the urgency and the holding on to the momentum, trying to make things work. Field Music‘s new single sits in this sweet spot of the 70s and 80s experimental synths sounds I grew up with and still love, mixed and swirled with what came along. The result is even better than such a mix has any right to be, because Field Music absolutely know what they’re doing. Glorious!

We want to make people feel good about things that we feel terrible about.

Which to me sounds utterly British yet so worthwhile! I take a little bit of brainy music that sounds so perfect any day. David continues:

We don’t usually record a song thinking about how we’re going to play it live. We’re not that kind of band. But there was a sense that it would be fun to do new songs which didn’t have those complications.

We say it all the time: You make music with your ears and your brain first. But I trust my ears and my brain, so let’s make something which just feels good and feels physical.

Can’t wait for the album then. For now, let’s enjoy the Andy Martin video to “Not When You’re In Love,” our Song Pick of the Day:

Connect with Field Music on Facebook and Twitter, and add “Not When You’re In Love” to your playlist as we are adding it to our glamglarepick playlist on Spotify:

Get it also on Bandcamp: