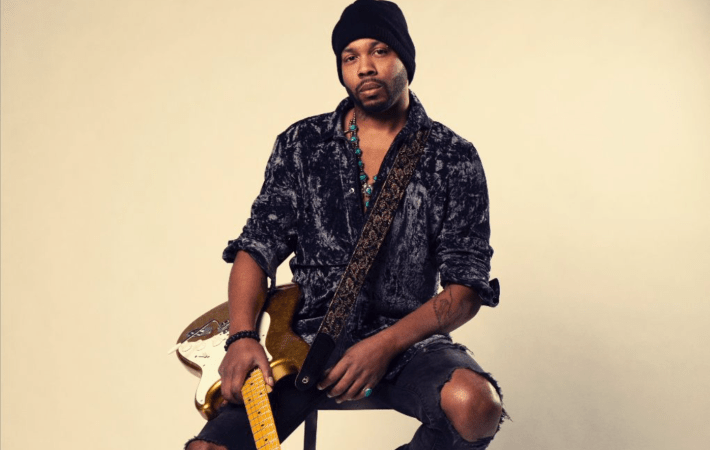 Rock singer and guitarist Ayron Jones has announced his twelve-track debut album Child of the State due for May 21st via Big Machine/John Varvatos Records. The album’s title is inspired by Jones’ own experiences, growing up in Seattle, and he explains:

Having faced the abandonment I did as a child, and how that affected me in life, is really what this album is about. It’s the triumph of overcoming all of that and still being that person. I’m the same kid looking for his parents, that longed for the love and support. A lot of people have faced adoption and abandonment, but it’s not really talked about as to how that affects people and I thought it was important to be a beacon of hope for those people. To stand for something and prove not everyone has to be a stereotype or statistic.

This is yet another topic we, as a society, don’t pay enough attention to and are not openly talking about it. Jones’ album will be highly interesting, no doubt! A fantastic taste offers “Spinning Circles,” a marvelous rock piece that is as irresistible as it is gorgeous. Jones’ knows exactly how to modulate his vocals to best effect and the appeal of “Spinning Circles” lingers long after the track has ended.

Listen to “Spinning Circles,” our Song Pick of the Day:

Connect with Ayron Jones on Facebook, Twitter, and Instagram and add “Spinning Circles” to your playlist as we are adding it to our glamglarepick playlist on Spotify: