EXCITED ABOUT: The Wavy Awards 2021 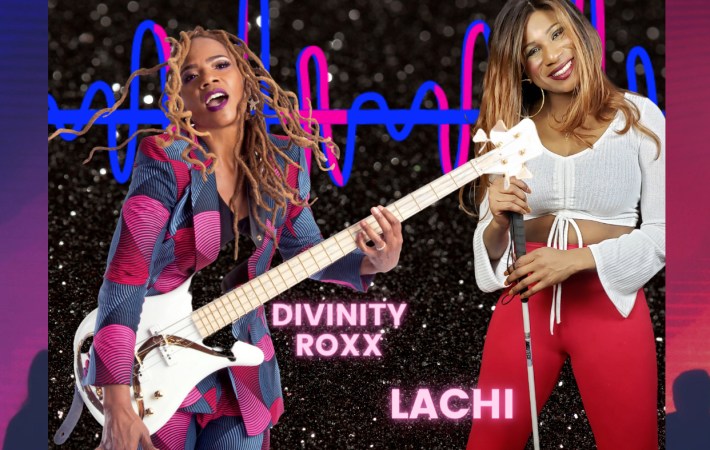 EXCITED ABOUT: The Wavy Awards 2021

We are super excited to attend The Wavy Awards tomorrow evening, held on the Lower East Side in New York. The award show will celebrate historically excluded artists in a ceremony that is decidedly inclusive. The event will be live-streamed for free on The Wavy Awards’ YouTube Channel at 6:30 pm ET.

Rebecca Autumn Sansom, label owner at Blonde Records and Founder of The Wavy Awards says about the initiative and event:

We want to cultivate an energy focused on healing by contributing to an equitable future for historically excluded talent in the music industry.

More insights from the organizers:

The music industry has been making the long-overdue transition to a more equitable model and brighter future, and the collective movement towards proportional representation will happen this fall with a can’t miss red-carpet event, The Wavy Awards, supported by the NYC Mayor’s Office of Media and Entertainment, will ratify a new vision for celebrating historically excluded artists.

The Wavys is an extension of the vision behind Blonde Records’ Blonde Music News, Bands do BK, Scenes from the Underground, Northerly NYC, Grimalkin Records, and Left Bank Magazine’s collective drive to amplify the voices of historically excluded artists, such as female-identifying, non-binary, LGBTQ+, BIPOC, and artists with disabilities.

Many familiar names right here, and artists we enjoyed featuring on glamglare. I am honored to be part of the panel of Decision Makers, as the voting panel is called, and felt right at home with all the artists who we’ve featured on glamglare before as well but also the ones who were totally new to us and should receive a future feature too.

Bottom line:
The Wavy Awards are so extraordinarily amazing that even The Mayor’s Office of Media and Entertainment is supporting the event. Check out the nominees and tune in on Saturday, October 23rd at 6:30 pm.