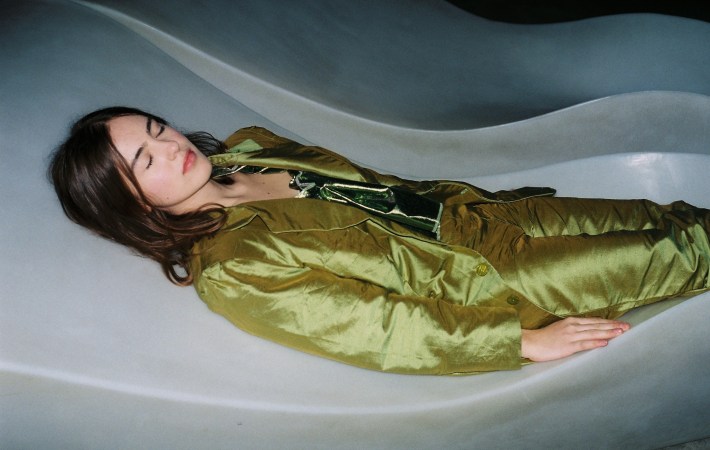 Last Year “1,2,3,4” has already been the first single off the gorgeous album “What I Never Told You” by Odina. Now, the London-based singer/songwriter released a demo version that shows how she develops a song from the idea to one of those moving, goosebumps-inducing pieces she is known for. She explains:

“each song tells its own story, but sometimes the process of recording a song is a story of its own. I wanted to share a little bit more of that process by sharing this demo”

Listen to “1,2,3,4 (Demo) on your favorite streaming service or below on YouTube: