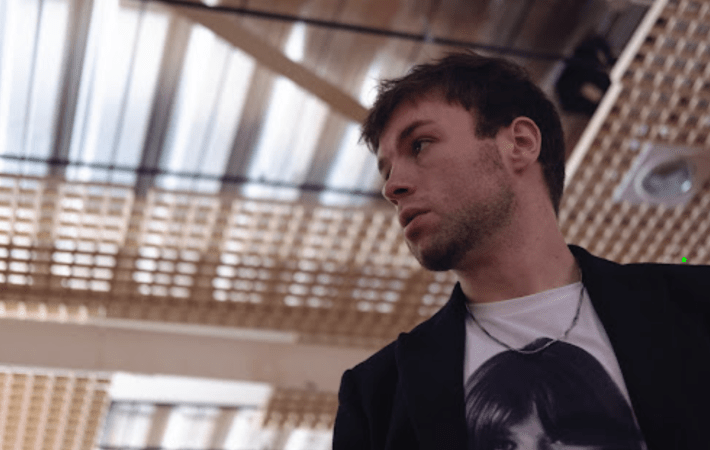 When you come across a song titled “Somebody New” what would your initial thoughts be? Someone has found someone new or wishes for someone else, no? Not so The Joshua Hotel aka songwriter, singer, and producer Joshua Mackenzie. In his new single “Somebody New” he wishes that he could turn back time and could come around again as somebody new. This kind of sentiment lends the song an inherent melancholy yet sonically, the track is less sad than it is comforting. The Joshua Hotel wrote and recorded the song in his home studio deep in the Highlands of Scotland, loosely inspired by the score of the 2010 film “Drive.”

When asked about “Somebody New,” Joshua says:

”Somebody New” deals with the end of a complicated relationship. It gives a brutally honest account of looking back at the mistakes and mishandling of emotions that led to heartbreak and fantasising about everything you would change if somehow you could relive it all with the newfound clarity and growth of hindsight.

We love the mellow and mesmerizing vibe of “Somebody New” and have it on repeat! While
Somebody New” didn’t make it onto The Joshua Hotel’s splendid EP Closet Romantic, we’re enjoying its seven tracks too. Listen to “Somebody New,” our Song Pick of the Day:

Connect with The Joshua Hotel on Facebook, Twitter, and Instagram and add “Somebody New” to your playlist as we are adding it to our #glamglarepick playlist on Spotify and AppleMusic: