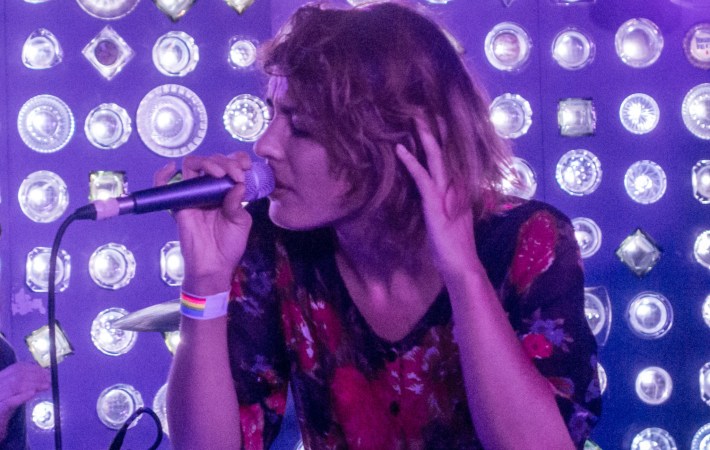 Warpaint bassist Jenny Lee Lindberg has been releasing her own music under the name jennylee. While there is no follow-up planned for her 2015 debut album “Right On,” she has put out several new songs this year. The latest, “Stop Speaking,” features Depeche Mode’s Dave Gahan, singing backup vocals.

Listen to “Stop Speaking,” our Song Pick of the Day, on your favorite streaming service or below on Bandcamp: