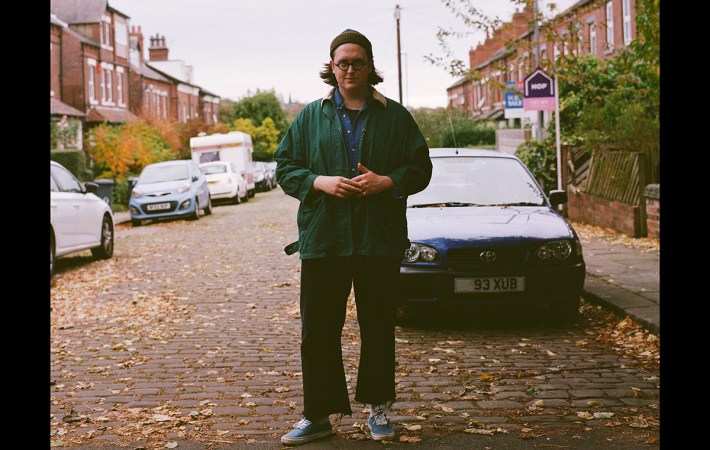 Only four days into 2022, with the determination to do things differently and already somewhat failing, a gorgeous song like “Nom De Plume” couldn’t come more timely! The track was released last year in December already as part of Honey Guide’s stellar EP A Tidy Room Is A Tidy Mind. But the holidays and the included rush let us overlook gems like these. The soothing tranquility of “Nom De Plume” creates your very own little Spa time. Shut the door, close your eyes, and enjoy the invigorating gorgeousness of Honey Guide’s latest single.

Based in Leeds, Honey Guide, aka Jacob Andrews, says:

“Nom De Plume” is essentially about wishing to start again, with whatever it may be. I often find myself battling with the thought that I’d have done things a little differently, spent a little more time and patience on someone, spent a little more time doing something that would have been worth my while, wishing that I’d have planned a little better. I remember getting asked ‘If you could change the name of your project from Honey Guide to something else, would you?’. The answer is absolutely not. The name Honey Guide is my Nom De Plume (or pen name) for writing music, as I didn’t really like the idea of using my actual name. I kind of liked the idea of it sort of being an alter ego in a sense. Guiding anyone who listened to something sweeter.

A beautiful sentiment that also serves as a welcome reminder that we can change things any time of the year and don’t need a special date for it. Listen to “Nom De Plume,” our Song Pick of the Day:

Connect with Honey Guide on Facebook, Twitter, and Instagram and add “Nom De Plume” to your playlist as we are adding it to our #glamglarepick playlist on Spotify and AppleMusic: