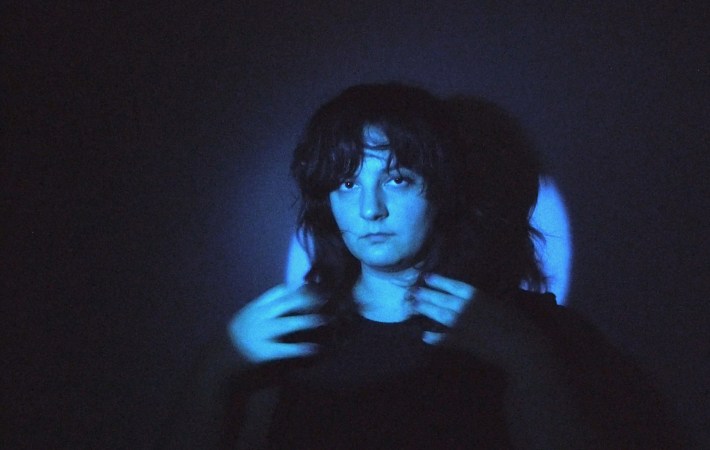 “Mad Melancholia” is a song about dark thoughts in the dead of the night. Thoughts that you can’t push out of your head and that keep you from sleeping. The new song by Toronto-based musician Rebecca Emms aka TOVI packs much drama with pulsating synths and cinematic string arrangements. But like every nights ends with the dawning of a new day, “Mad Melancholia” also closes in with a ray of hope.

Watch the video for “Mad Melancholia”, animated by Rebecca herself: