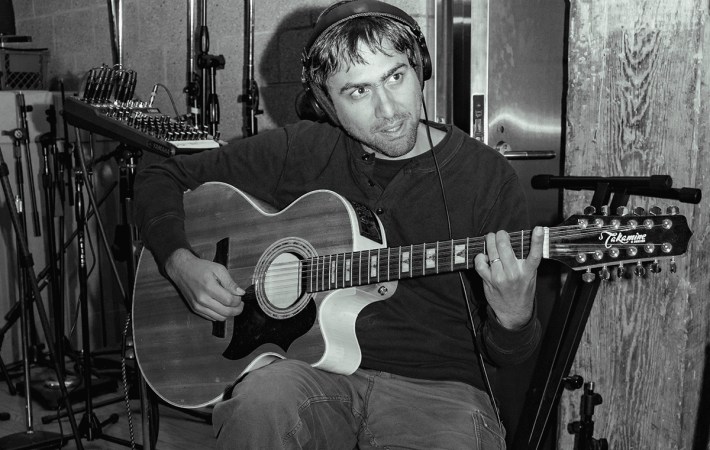 The music that New York-based chamber pop artist Michael Beharie creates is as sophisticated as it is alluring. His newest single “Ghost” instantly enchants with its exquisite flow and finespun build. The song’s intriguing instrumentation is beautifully balanced and Michael Beharie’s soft and airy vocals support the filigree vibe of “Ghost.” Asked about the first song of his upcoming album, Beharie says:

“Ghost” is about early experiences of heartbreak. Maybe the wordless melodies, sung by Charlotte Mundy, represent the heartbreaker. The thuddy 808s supporting the bright stacks of guitars and flutes felt like a good world for this story.

We sense a bigger story arch of which “Ghost” might only be the beginning?

“Ghost” can be found on Michael Beharie’s upcoming album Promise, out on April 8. It will also be exciting to experience an early taste of the album, when Michael Beharie and his live band perform at Brooklyn’s Union Pool, on March 2nd.

Listen to “Ghost,” our Song Pick of the Day:

Connect with Michael Beharie and add “Ghost” to your playlist as we add it to our #glamglarepick playlist on Spotify and AppleMusic: