Les Cooper – Best Of You [Video] 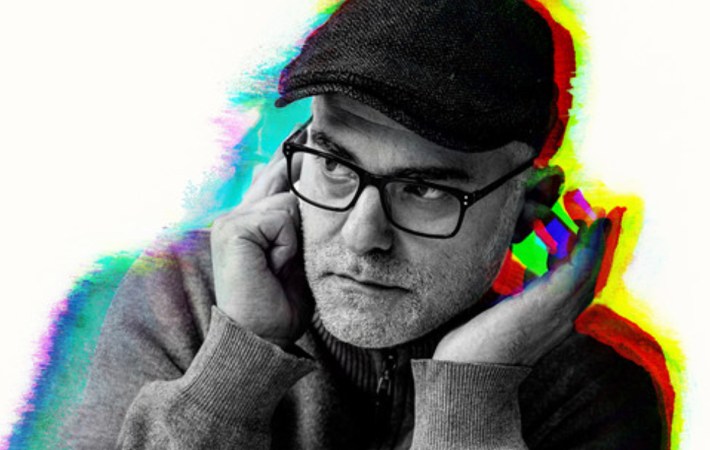 Les Cooper – Best Of You [Video]

“Best Of You,” the new single by Toronto-based multi-instrumentalist and arranger Les Cooper piqued my interest when I learned about the song’s inspiration. Once I listened to the gorgeous track, I was hooked and I hope you will be too. The beautiful animated video, directed by Anne Douris adds to the overall appeal.

For over two decades, Les Cooper has been regarded as one of Canada’s leading music producers, earning Juno Awards for his work with The Good Lovelies, and further Juno nominations for albums he produced for Jill Barber and Madison Violet. Asked about his background and life’s journey, he says:

I started out as a songwriter, but early on I moved into production. was a co-writer on several of the albums that I produced and I’m proud as hell of the body of work that I’ve helped to create. But I have to admit, it feels good to explore some other sides of my musical personality.

We are glad that Les Cooper gets his feet wet as a singer and songwriter too because if “Best Of You” is anything to go by, these are vocals and lyrics to be heard, not to mention the compelling songwriting chops. Les Cooper’s debut solo album Noise is scheduled to drop on May, 20th.

“Best Of You” was conceived in a parking lot ahead of a therapy session and Les Cooper explains:

I think that getting advice from people that you are close with can be a tricky thing to navigate. It’s tempting to steer toward what feels safe or comfortable. An objective point of view from someone who isn’t emotionally invested is invaluable,” Cooper explains of the song’s inspiration.

It’s not only about getting advice from people you’re close with but any sort of feedback or sorting your thoughts and feelings out is often done best by a stranger, or a therapist who overtime is no longer a stranger but not a friend either. I can totally relate, hence this song speaks to me so much.

Listen to “Best Of You,” our Song Pick of the Day, and check out the video too:

Connect with Les Cooper and add “Best Of You”  to your playlist as we add it to our #glamglarepick playlist on Spotify and AppleMusic: