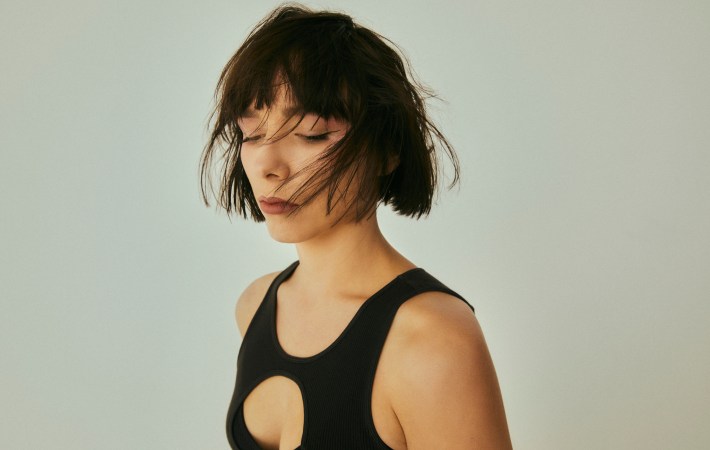 Synthesizers were new and exciting in the 80s and were often used for themselves’s sake, not always to the best effect. But some musicians were more careful and integrated electronics with the existing rock sensibilities. New Order or Ultravox come to mind here. That is the vibe the singer, songwriter, and producer Nyxen from Sydney, Australia, goes for in her new song “Silence in Motion.”

She says about the song:

“[‘Silence in Motion’ is] a fast paced journey into what it feels like to be an outsider. An introverted, over-thinker, idolizing the freedom and confidence they see in the people around them, wanting that for themselves. ‘Silence In Motion’ felt fitting as a name, the silence of erratic thoughts speeding through your mind, the silent movement of people you cross paths with and the effects of unspoken words as you move through time.”

“Silence in Motion” will be on Nyxen’s debut album “PXNK,” out on July 1.

Listen to our Song Pick of the Day on your favorite streaming service or below on YouTube: