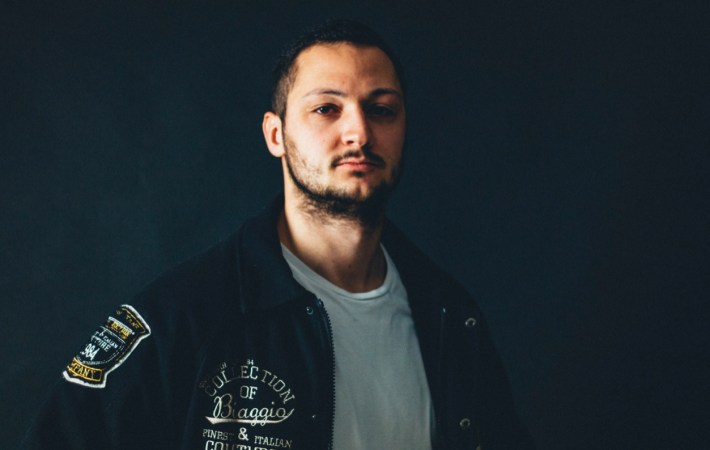 French producer Antoine Chambe delights with his new single, “Breathing Underwater” featuring singer Jimmy Burney. While Chambe is a diamond-selling artist, Los Angeles-born and based Burney is multi-Grammy-nominated, and their collaboration is gloriously exhilarating. The song sounds like breathing underwater might sound like, and Burney’s vocals stand in beautifully blissful contrast to the brooding sound created by Chambe.

I’m a big fan of the mix between clean French Touch beats and US Pop / R&B vocals. I’m very inspired by the collaborations between legendary French Touch producers such as Daft Punk, Kavinsky, and Busy P with pop world stars like The Weeknd, and Pharrell Williams… I’ve always wanted to try something in that style at my level. Recently I had the huge opportunity to feat. with the Grammy Nominated singer Jimmy Burney who has the perfect voice for that kind of music so I’ve given it a shot and I had so much fun doing it. Fun fact, while producing it the studio was struck by lightning so maybe it is a sign!

Listen to “Breathing Underwater,” our Song Pick of the Day:

Connect with Antoine Chambe and add “Breathing Underwater” to your playlist as we add it to our #glamglarepick playlist on Spotify and AppleMusic: