Twelve Ballet – I’ve Been There Too 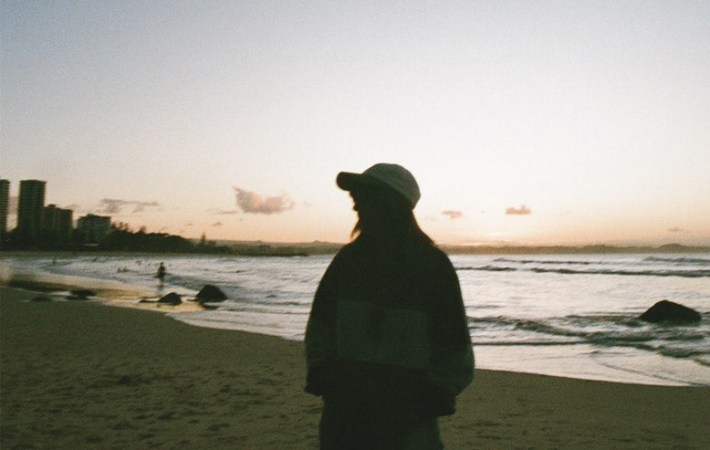 Twelve Ballet – I’ve Been There Too

We have been following Australian musicians Sam and Ben Hope, who record as Twelve Ballet, and their intimate, restrained pop music since 2016. So we missed them dearly after their last single “My Sweet, Darling’s a Nice Word” in 2019. It turns out they took a hiatus, because life moves on, and they live now in different cities. But then singer Sam took the initiative and wrote and produced a new song, “I’ve Been There Too,” mostly herself, while Ben did the drums and engineering part over the Christmas break.

“The song explores the feelings of uncertainty, change and loss – and the feeling of feeling lost within ourself and the perception/expectation we have of ourself versus what we do and say.”

Read our Q&A with Twelve Ballet and listen to our Song Pick of the Day, “I’ve Been There Too,” below: