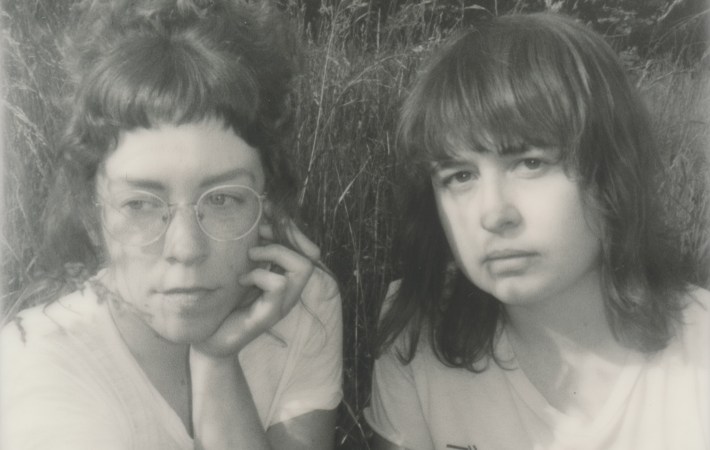 Sarah Rose and Sarah Nienaber used to play in Candace but found together again to form a new band, Shady Cove, named after the place where they recorded new music. Their new song “High Divide” is about dreaming of the future and comes with a nostalgic video from Central Oregon that required “a great deal of trespassing.”

“I had been sitting with the lyrics and melody for months, I was constantly singing it under my breath everyday until it came together. I waited until the version I could hear in my head felt nearly complete before sharing it with Sarah. I really thought no one would ever hear this one, but it turned out to be one of my favorites on the record.”

Watch the video for “High Divide” directed by the two Sarahs here:

Listen to our Song Pick of the Day on Bandcamp: