LonelyTwin – More Than On My Mind [Video] 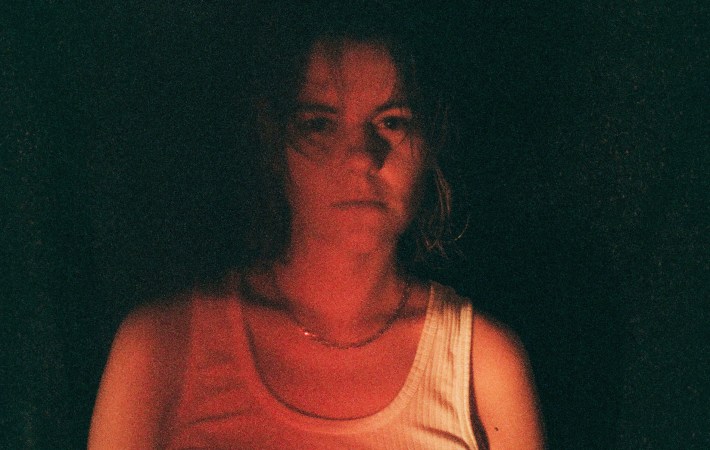 LonelyTwin – More Than On My Mind [Video]

Swedish singer, songwriter, and producer Madelene Eliasson aka LonelyTwin has just released a fantastic debut album, “This End Had No Beginning,” which manages to be both a throwback to classic pop music and a very current blend of electronic folk music. The latest single, the wistful “More Than On My Mind,” is a tale of not letting go, as Madelene explains:

“It’s about being stuck in a loop of thinking that things might be better next time. I think most people end up there after a breakup and it can take a really long time to get out of that headspace. I wrote this song about romanticizing getting back together, even though you might know deep down that it’s never gonna happen.”

Listen to our Song Pick of the Day, “More Than On My Mind,” on your favorite streaming service or watch the video directed by C&J below: