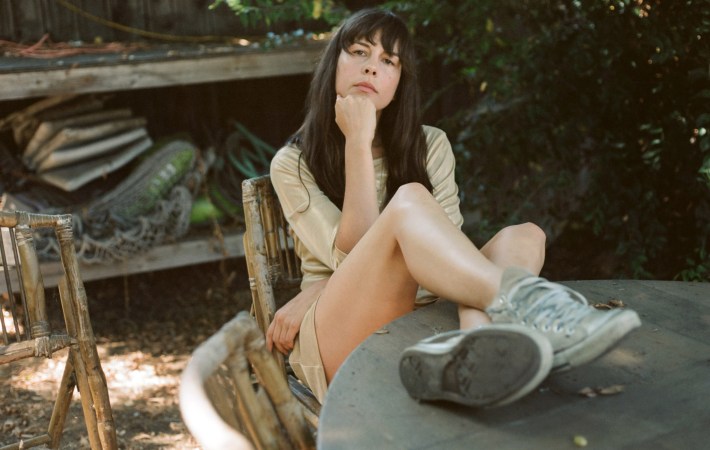 “I thought this would be easier by now,” sings Madi Diaz in her new song “Hangover,” about the emotional and practical hurdles after a breakup. Things should be ok, but the other person lingers in her mind like the gritty guitars the song is built on.

Madi says about the song:

“I wrote ‘Hangover’ with Jesse Thomas and Drew Pearson when I was still feeling the lagging throws of heartbreak—the waking up in withdrawal, aching, reeling over a person and all the things that come after it’s over. Sometimes it feels like you’re just stumbling around a city and in every corner there’s a memory. At every table in every restaurant some argument, on every street corner some kiss, at the 7 eleven some melt down. ‘Hangover’ is about bumping into that old feeling and reliving the less appealing side effects of not being in love with that person anymore.

Listen to our Song Pick of the Day below on Bandcamp: