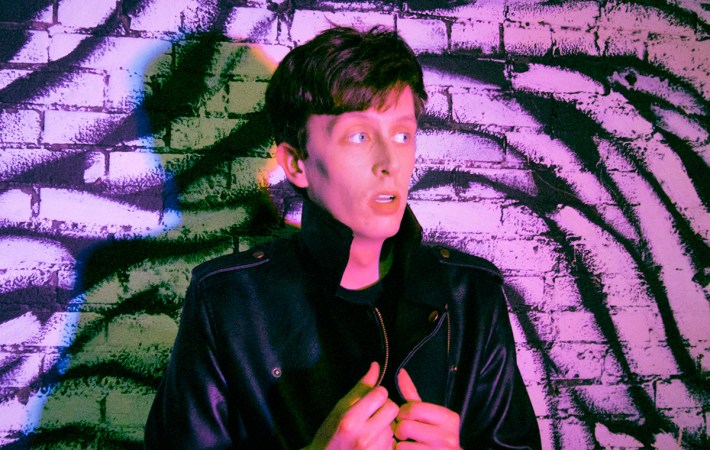 “Don’t Fade” is such a bright and beautiful track that the darker subject matter surprises. Jbledz says about his new single:

Sometimes you give them “all your love” and you “just get played.”

Jbledz is the moniker of Provo, Utah-based musician Jared Bledsoe, who states that music had mattered tremendously for him since his very early days. As a baby, he suffered from ear infections, and his mom, desperate to help her child and keep her boy from crying, turned on the TV when a live orchestra was broadcast. Jared explains further:

“I stopped crying, opened my eyes wide, looked over, and listened. She had found a way to calm me down and I had found what would later be at many times, my only friend, music. As the years continued, I lost friends to pride, death, and drugs. Music became my therapy, my escape, my world where I could be me.

Music plays a vital role in many people’s lives but not everyone becomes a musician and makes a profession out of it. With gorgeous vocals like Jared’s and obvious songwriting talent, I am very glad that Jbledz found a way to express this further. Here’s to more cool sound from Jbledz!

Listen to “Don’t Fade,” our Song Pick of the Day:

Connect with Jbledz and add “Don’t Fade” to your playlist as we add it to our #glamglarepick playlist on Spotify and AppleMusic: