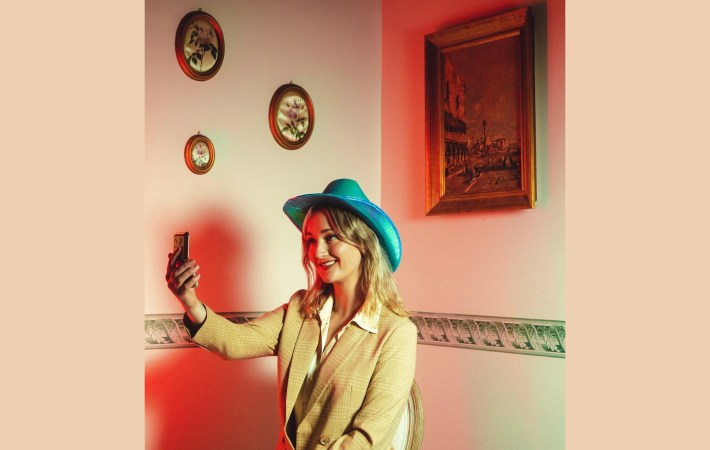 In music and art generally, effort and result are not necessarily correlated. There are many stories of songs that started with the simplest ideas that proved so effective that the end product was simply irresistible. In case of Elizabeth M Drummond‘s third single “I Tried,” the combination of her gentle vocals and intricate guitar play over a heavy beat is a winner.

Elizabeth says about the making song:

“This song started with a lo-fi hip hop loop which I played guitar over. I think I wrote and produced this song in its entirety in one day, which is rare, but also necessary for me in recent years. I will often abandon something if I don’t finish it very soon after starting. Again, this song is just a reflection of how I was feeling after coming out of a relationship that had run its course. I have to thank my dear friend Guy Tarento (Angus1) for pushing me to finish the song &; the production on my own. I would never have released it without his insistence.”

With “I Tried” she also announced her debut EP “Congratulations,” out on November 18 on Young Poet. Listen to our Song Pick of the Day on your favorite streaming service or watch the video below: