Kate Brunotts – I Can’t Help But Adore You. 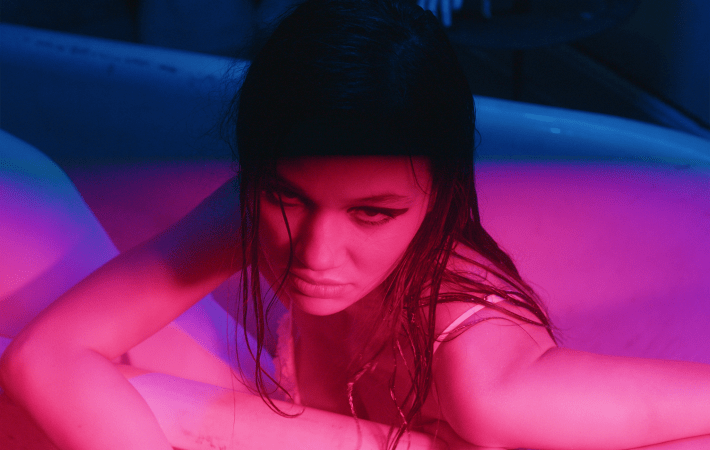 Kate Brunotts – I Can’t Help But Adore You.

Today, Brooklyn-based musician Kate Brunotts releases her debut album “Womb,” an eclectic collection of dark synth-pop songs about topics that have been rattling the country. Kate wrote and produced the album entirely herself and packs plenty of delightful surprises into the ten tracks.

Kate says about the album:

“Womb is a commentary on what it means to be a woman in today’s America. Eat or be eaten, be sexual or be sexualized, give birth or be defined by your decision not to do so– Birthing bodies are consistently defined by their fertility utility, rather than the nuance and depth that goes into being a full, living being.”

“Womb” is accompanied by a short film that Kate will present on her release show tonight at The Delancey in New York City. Our Song Pick of the Day is the second track, “I Can’t Help But Adore You,” below: