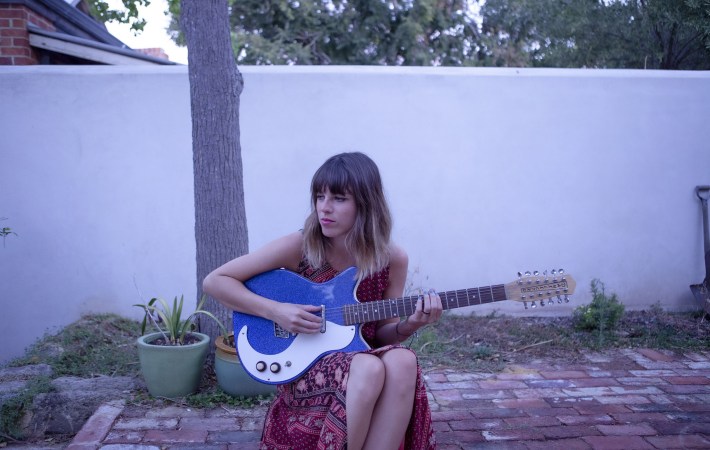 Melody’s Echo Chamber is the project of Paris-based musician Melody Prochet. In 2013, she released her self-titled debut album with the help of Tame Impala mastermind Kevin Parker. But it turns out that she recorded more music then, which has been “lost” – whatever that means – until recently. Melody now releases those songs as her second album and an anniversary edition of her first one on September 30.

Our Song Pick of the Day is the title track, “Unfold,” a short and sunny track with the most unusual ending.

Melody says about the song:

“To me, this song captures the emotional ambivalence of a crossroad, like a child finding a special seashell hidden in the sand but the ocean’s creature still lives inside, I guess it’s the sound releasing of the beloved.”

Pre-save the album here “Unfold” here. Listen to the single on your favorite streaming service or watch the video below: