Q & A with Singer and Producer Dawn Cadence 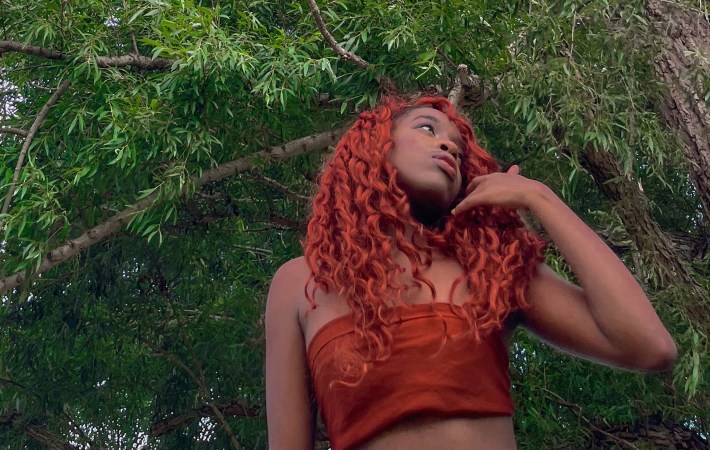 Q & A with Singer and Producer Dawn Cadence

Filed Under: New Artist, Q&A with... — By: Oliver Bouchard

Dawn Cadence is the stage name of singer, songwriter, and producer Vanessa Richardson. While the 20-year-old Canadian quotes Kate Bush and Sade as her influences, among others, she does not try to imitate any of them but maps her own path through pop music. You can witness this in her latest EP, Overexposed, whose six tracks cover a wide gamut of Vanessa’s creativity.

We asked Vanessa a few questions about her musical journey. Listen to her EP below and then read on: 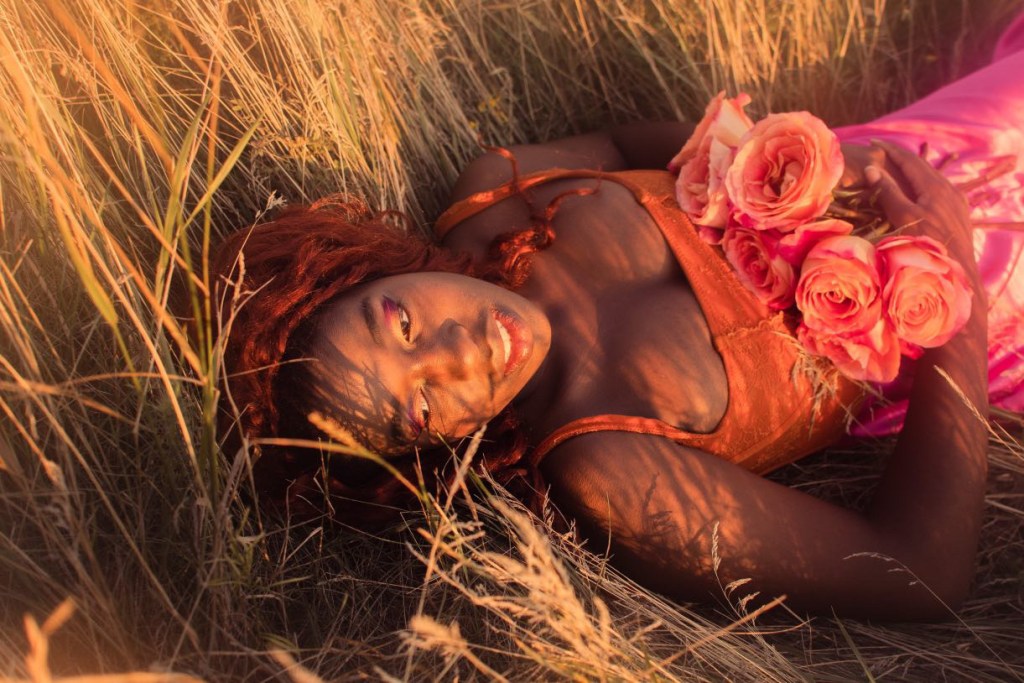 When did you start songwriting, and what inspired you to do so?

I started songwriting from a very young age and I mean elementary school young; probably when I was around 10. The songs I constructed were very basic, of course but it always sort of came natural to me. I used to sing about what I saw around me, what I was doing – rambling on about my observations of the world. It was pretty annoying to my friends. The first song I remember writing down on paper was called “Lemonade” (yes, I did it before Beyonce). I think it’s in a time capsule somewhere.

I started to take music more seriously when I joined a couple bands in high school. The lyrics I wrote continued to serve as a form of self-expression. If I had a particularly strong emotion, I would write a song about it. All my journal entries were poems and I enjoyed adding melodies to them. After playing around with production recreationally, I decided to share my first EP’ Dawn Cadence’ and that’s how it all began.

The first song we heard from you was our Song Pick of the Day Spider, maybe the most remarkable song I heard in 2020 with its tight, experimental production. What is the story behind it?

I can’t believe it’s been two years since that release! Spider started as a set of lyrics I wrote after being let down countlessly by someone who I thought had my back. I wanted to expand the range of my sound production-wise. My first EP was primarily lo-fi indie rock which I adored at the time and still do. However, I felt that in order to express the content of the lyrics most effectively, I would need something more attention grabbing, punchy and catchy. I was heavily inspired by Fiona Apple’s ‘Fetch the Bolt Cutters’ at the time; I really tried to capture that care-free, experimental energy. 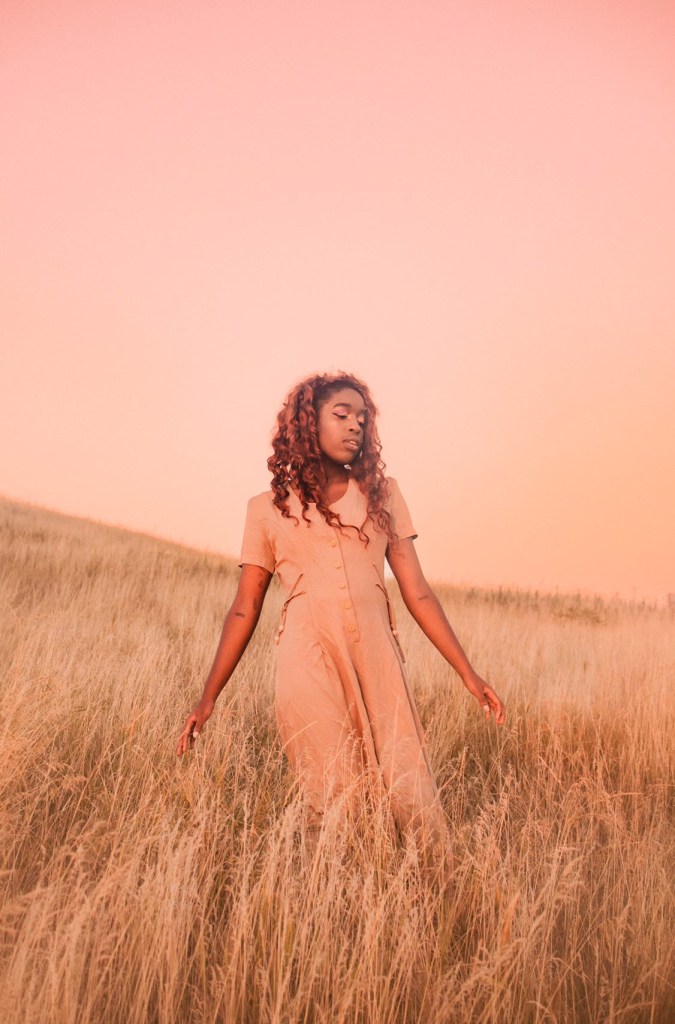 The songs on your new EP overexposed range from nostalgic pop like !Warning Signs! to experimental, for example, Slowly (Falling Apart). What would you call your primary musical genre?

I don’t know if I can say I have a primary musical genre. I’ve always found the concept to be extremely limiting. I do think it’s helpful to have categories, especially when one is trying to find artists they like with similar sounds. However, I absolutely love dipping my toes in various styles of music, as you mention. I want my projects to evolve with my taste; and my taste will evolve naturally with my life experiences. I welcome everyone to come along for the journey, if they desire.

How do you approach songwriting? Do you have a favorite instrument to get started?

It really varies. Sometimes I start with the melody, usually by improvising random strings of pitches into my voice memo app. Others have been written on guitar – which I tend to use far more than my keyboard. I will take lyrics from my journal entries here and there and set them to whatever music I have come up with, or the lyrics come to me while I’m in the early stages of the production process. Once I have a general sketch of the song, I go straight into my DAW and develop a backing track using the MIDI sequencer, then record vocals. 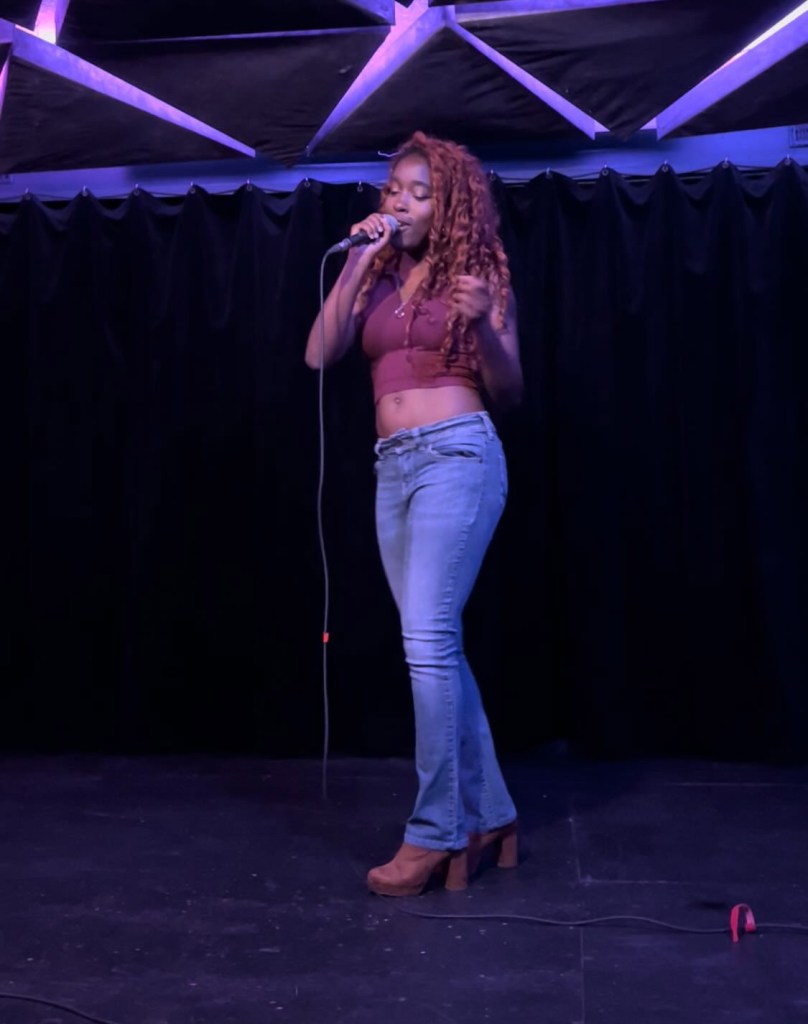 After the EP release, what is next for Dawn Cadence?

Hopefully, Dawn Cadence will grow into more than one person and I’ll be playing live with a band in the near future. And maybe some merch? It’s a busy time, but as always I’ll be creating music.

Thank you, Vanessa, for the thoughtful answers. We can’t wait for your next musical creations and hope we can catch a show of yours in the future.