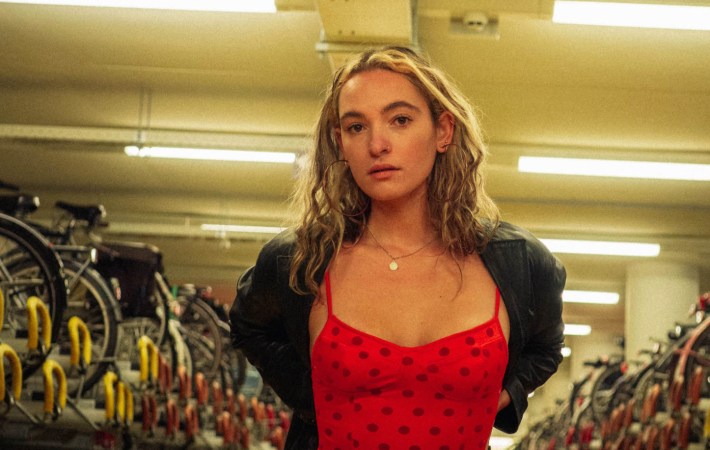 Breakup songs are often written after the fact and after the mind was made up about its importance and long-term effects. “Red Balloon,” the new song by Surinamese/Dutch singer/songwriter néomi has its origins much earlier. This may explain the intensity of the track, which builds from a simple piano line to a gripping tale about the complexity of falling out of love.

Here is the story in néomí’s own words:

“red balloon was written in the winter of 21. I’d moved into a new home together with my boyfriend and we were going through a tough time. He suggested we write a song together so we went to the piano, sat down having not discussed a lot, and just let the music speak. Little did we know we were writing a break-up song as we parted a couple of months later. Maybe we did know, but we were just very content at that moment creating a song together. I still love that man very much, but love is a very complicated thing as you might understand. The song wasn’t finished so months later I decided to finish it up with a good friend of mine. I gave it a twist, as my heart literally burst like a red balloon at that time. Now I just hope that one day I’ll be lifted like a beautiful red balloon that didn’t rip open.”

“Red Balloon” comes on the heels of néomí’s debut EP “before.” Listen to our Song Pick of the Day on your favorite streaming service or below on YouTube: