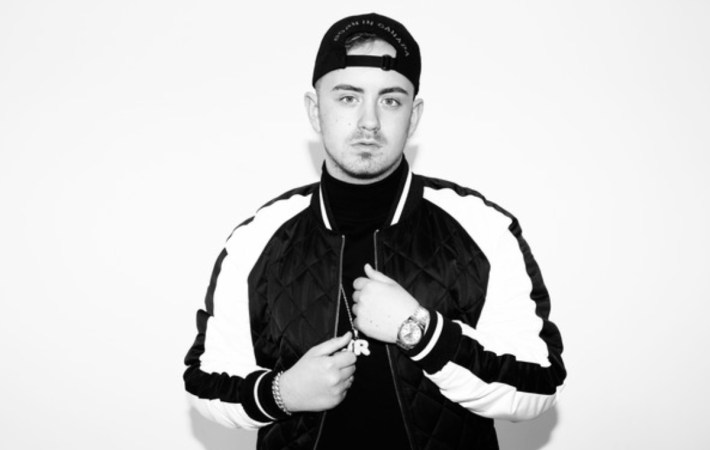 Jack Rose is a young singer, songwriter, and TV presenter from Ashford, Kent, in the UK, who teamed up with producer KC Thorpe to create the blazingly beautiful “Be Alright.” It is the first collaboration between the two, although they have known each other for many years. When I asked Jack to tell us a bit more about the song and its production, I was hoping for some cool little blurb but wasn’t prepared for this kind of heartwarming story. Jack says:

I have worked with Kevin since I was 13 and his wife actually went in to labour with their first child during my first ever recording session, so having worked with him for so long and having such a good connection, it was it was a pleasure releasing a track together.

Here’s to many more of such glorious productions because “Be Alright” is the perfect little mantra and a reminder to believe in yourself and never give up. It’s a refreshingly straightforward upbeat track, without any distracting bells and whistles, just 100% positive, feel-good vibes.

Listen to “Be Alright,” our Song Pick of the Day:

Connect with Jack Rose and add “Be Alright” to your playlist as we add it to our #glamglarepick playlist on Spotify and AppleMusic: