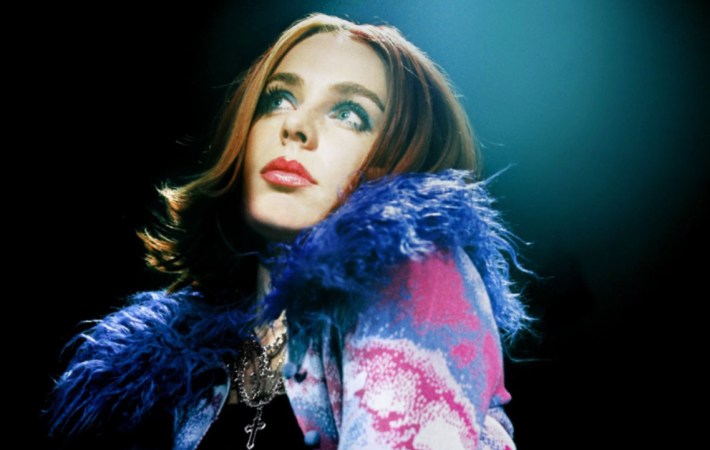 British pop singer/songwriter Rose Gray is on a roll, and there’s no stopping. Not only did her super catchy “Prettier Than You” make it into the FIFA 23 Official Soundtrack playlist, but she backed up the playlisting honor with the just released equally stunning and oh-so-irresistible “Promise Me.” When asked about the vibey track, Rose says:

“Promise Me” is about giving someone one more chance. I think you can hear my inner dilemma I’m having with myself. The production is my dream soundscape ravey anthemic bliss. Little nod to my Queen Donna Summers. Co- produced by Nick Sylvester (aka godmode) the king of cool LA house records. It’s a little more leftfield than some of my other records but a world in which I think is important to my project.

The song is accompanied by a vibrant music video shot on 16mm film and directed by frequent collaborator Rauri Cantelo, who says about the clip:

Highs and lows blur into an overstimulating sensory mush as she [Rose] reaches for a moment of clarity and a means of escape.

Listen to “Promise Me,” our Song Pick of the Day, and watch the video too:

Connect with Rose Gray and add “Promise Me” to your playlist as we add it to our #glamglarepick playlist on Spotify and AppleMusic: