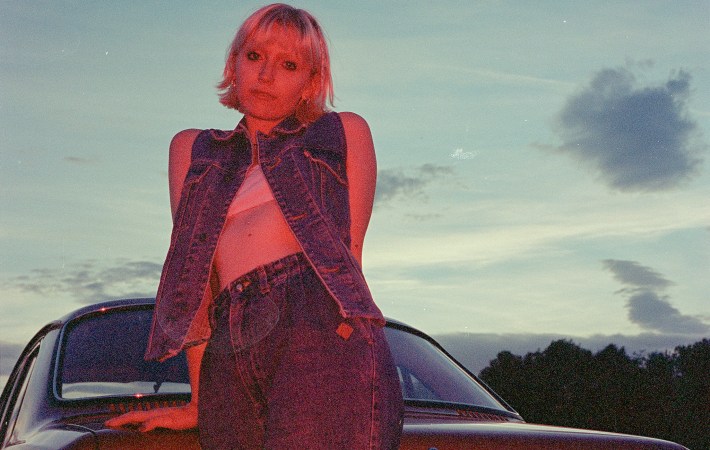 Manchester-based indie pop musician Abbie Ozard loves driving. In “True Romance” two years ago it was a symbol for never-ending freedom. Her new song, “ford (drive),” is about being driven around by someone special and listening to music together – which indeed comes with a special kind of intimacy.

“I wrote this song before I passed my driving test this year, and I thrived off being a passenger in the front seat of the car. ‘ford (drive)’ is subjectively a love song but with a twist of angst (a recurring theme I seem to have in most of my songs).”

Abbie Ozard will be on tour in the UK this winter. Watch the video directed by Charlotte Rudd below:

Listen to “ford (drive),” our Song Pick of the Day, on your favorite streaming service or below on SoundCloud: