Tanukichan – Don’t Give Up 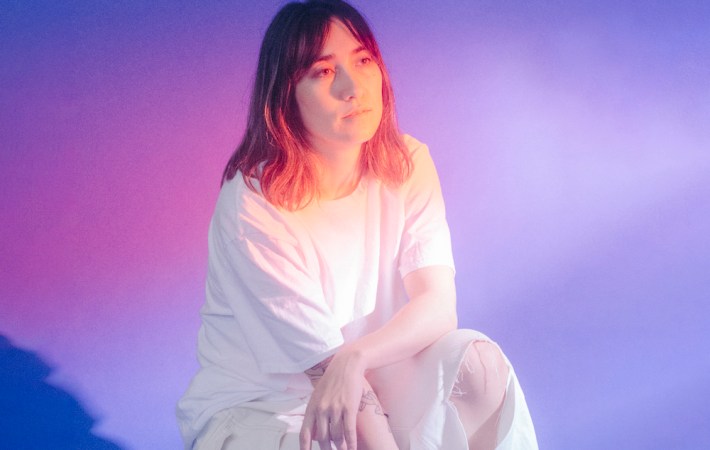 Tanukichan – Don’t Give Up

After Black Belt Eagle Scout a month ago, Oakland, CA musician Hannah van Loon aka Tanukichan has another shoegaze-y life encouragement for you. “Don’t Give Up” is a hard-hitting 1:51 song about pulling yourself out of a mental swamp in a tough but effective way. Hannah recalls:

This song is about feeling I haven’t done anything with my life, but also knowing that I’ve accomplished a lot and it’s only getting better. I started writing the lyrics when I was on tour opening for the Drums after my first album came out. We were playing sold out shows in front of hundreds of people, but I knew it could change in an instant. I felt like I hit rock bottom emotionally, I wasn’t ready for the road and it killed me. I felt so disconnected from the band even though they were my backbone and were making it happen. The only thing that really helps me at that point is feeling like I can just let everything go, and we all die. Just accepting the fact that I can’t control anything and that in the end it doesn’t matter. We will all disappear.

I wrote the chorus years later when I was finishing a bunch of the songs. I didn’t want it to be depressing, even though that’s where it came from. It came from giving up but I wanted to keep going. I wanted it to mean something moving on from the negative and I came up with a ridiculously positive chorus. Don’t give up now you know there’s another day, just know you’re going to get to a better place, a better place meaning a better place in life, or “heaven,” just nothingness where all your worries are gone.

“Don’t Give Up” is on Tanukichan’s upcoming album “Gizmo,” out on March 3, 2023, via Company Records. Listen to our Song Pick of the Day below on Bandcamp or Spotify: