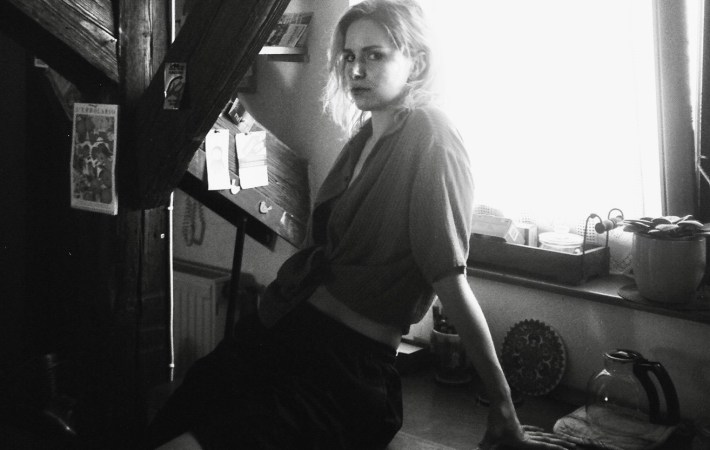 We’re happy that we don’t have to close out 2022 without some new music from the upcoming second album by Berlin-based singer, songwriter, and producer Anne Genberg, aka Anastave. Two songs, actually, because she released a double-A side with a couple of interconnected tracks, “Better” and “Fake Smile.” Our Song Pick of the Day is the latter as it shows Anne’s range with its Warpaint-like dream pop vibes. There is no release date for the new album yet, but it is starting to shape into one of the highlights of 2023.

Anastave says about the songs:

“Better is about the yearning to be someone you’re not — to try to change when you’re not ready, and Fake Smile is about the regret in feeling like you’ve lost your opportunity to change, like you’re destined to be the person you don’t want to be anymore.”

Listen to “Fake Smile” below on YouTube or Spotify: