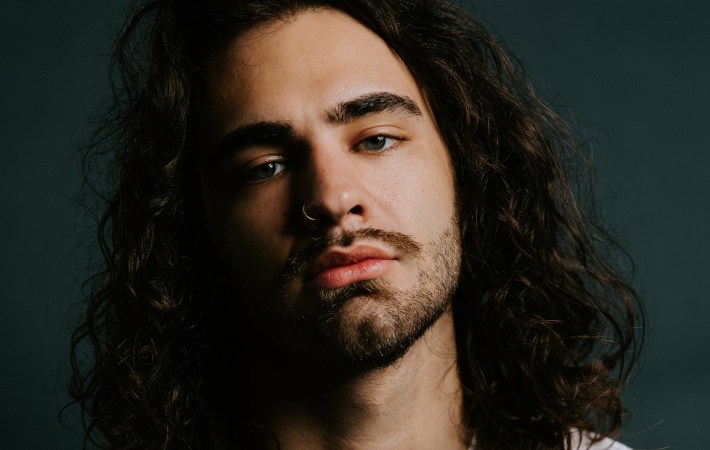 Los Angeles-based singer/songwriter Mitch Luján, who goes by the moniker Vudaje (vu • da • jay), released the beautifully wistful “Shoulda Known,” complete with emotive guitar lines and whisper-smooth vocals. The track is accompanied by an atmospheric video that shows Mitch jamming with his band juxtaposed with California’s gorgeous coastline that serves as a backdrop for head-clearing walks. When asked about “Shoulda Known,” Mitch says:

“I co-wrote the song with my brother about having efforts go unreciprocated. In the end, bridges are burned and once the grieving process begins, then comes the guilt from giving too much of yourself to someone who undervalued you.”

Listen to “Shoulda Known,” our Song Pick of the Day and check out the video, filmed by Ruben Campos and A.J. Starzak:

Connect with Vudajé and add “Shoulda Known” to your playlist as we add it to our #glamglarepick playlist on Spotify and AppleMusic: