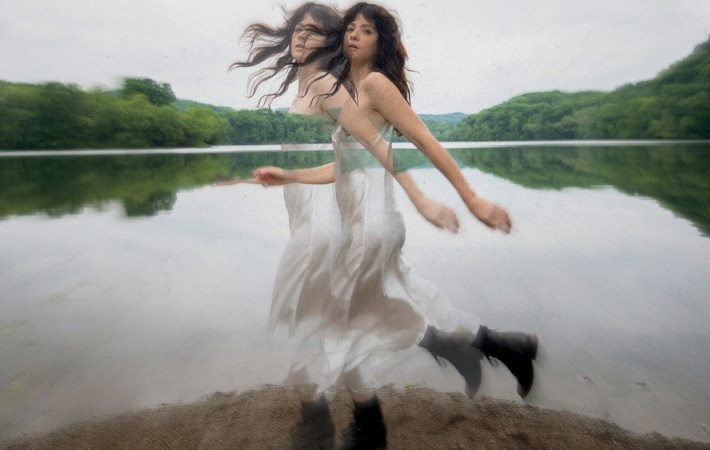 Nashville-based indie-folk artist Alicia Blue sings “I Want It Faster” and seems not to want to quiet down during the last couple of weeks of this year when everybody else slows down. The track will be part of her upcoming EP Inner Child Work PT. 2, out on January 20th, 2023, via Magnetic Moon. Alicia says about “I Want It Faster:”

“It’s the critical voice within, sharpening our existence and purpose, but then also cutting them, too. It’s double-edged. Only one who has mastered life has mastered this.”

Fans came to know Alicia Blue’s self-directed videos, and it’s no different with the one for “I Want It Faster,” which is directed by Alicia herself and filmed and edited by. It’s a super cute video that you don’t want to miss! Listen to “I Want It Faster,” our Song Pick of the Day:

Connect with Alicia Blue and add “I Want It Faster” to your playlist as we add it to our #glamglarepick playlist on Spotify and AppleMusic: