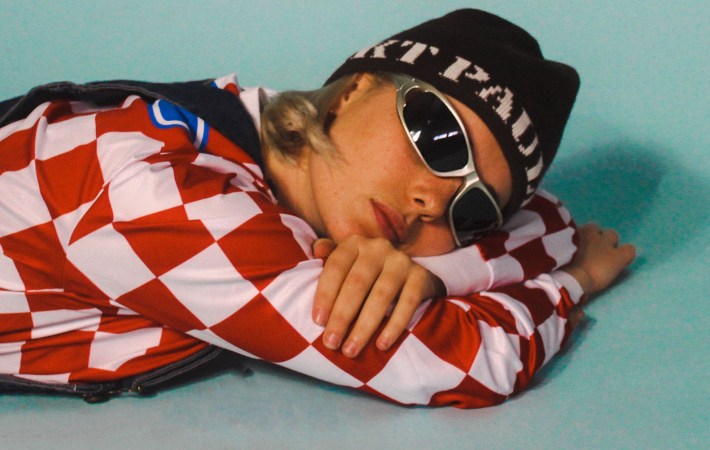 Happy new year! It is not easy to choose the first Song Pick of the year because you what it to project a positive outlook on the 12 months to come. But then, this is the slowest week of the year when it comes to releases, so you have to wing it a bit.

“btw” by London singer/songwriter SOFY is a breakup song, and nobody wishes for one of those for the new year. However, they are a part of life, and when they must happen, then do it like SOFY with mutual understanding, respect, and maybe a beautiful song.

“btw” is of a different quality than her previous songs. She explains:

“‘ btw’ is going to surprise a few people I think, it’s completely different to the rest of the project. It’s a stripped back, raw song about saying goodbye when a relationship ends but it’s nobody’s fault. It’s kind of the antithesis to Egomaniac in a way, when you still have a lot of love for that person but it’s just not the same anymore and it sucks. It’s probably the first song that I’ve written where I’ve fully worn my heart on my sleeve and It’s the only song I’m actually kind of scared to release because it’s SO vulnerable (and the guy it’s about doesn’t know it exists).”

SOFY releases a new EP, “Bored in Colour (Pt.2),” on January 6. Listen to “btw,” our Song Pick of the Day, on your favorite streaming service or watch the lyric video below: