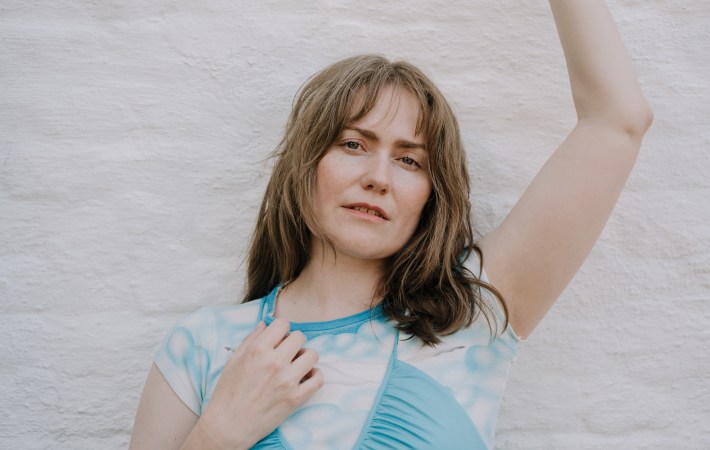 You sit at the window, look outside, and feel that life is passing by without you. That is the moment that “Waiting” describes in a quiet, reflective way until it picks up heat with Pink-Floyd-ish guitar play. The Norwegian singer/songwriter Signe Marie Rusted has a special relationship with the song as she revealed here:

“I wrote this song many years ago, before I had released any of my music. There always seems to be this one song on every record that has been with me for the longest time and then suddenly finds its place. For the Particles of Faith album, ‘Waiting’ is that song. A snapshot of what it feels like when you find yourself observing your own life instead of living it. At times, I’ve found it too hard to open up to my own emotions, thoughts, and passion, because the intensity of it – good or bad – has felt like too much to handle. Easier then to just dip my toes in, instead of emerging my whole body.”

“Waiting” will be on Signe’s third album Particles Of Faith, out on February 17 via Die With Your Boots On Records. Listen to Our Song Pick of the Day below: